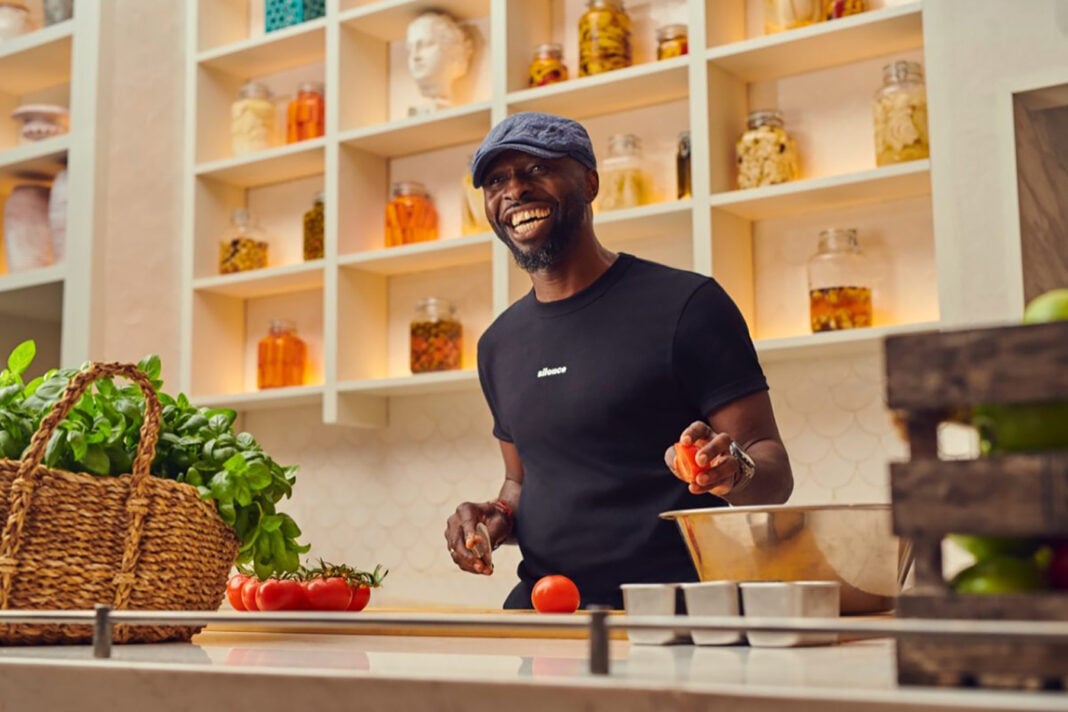 Let us introduce you to 5 incredible chefs who are shaping the exceptional gastronomy of the Middle East today. Their careers are amazing, as are their personalities, here they are! 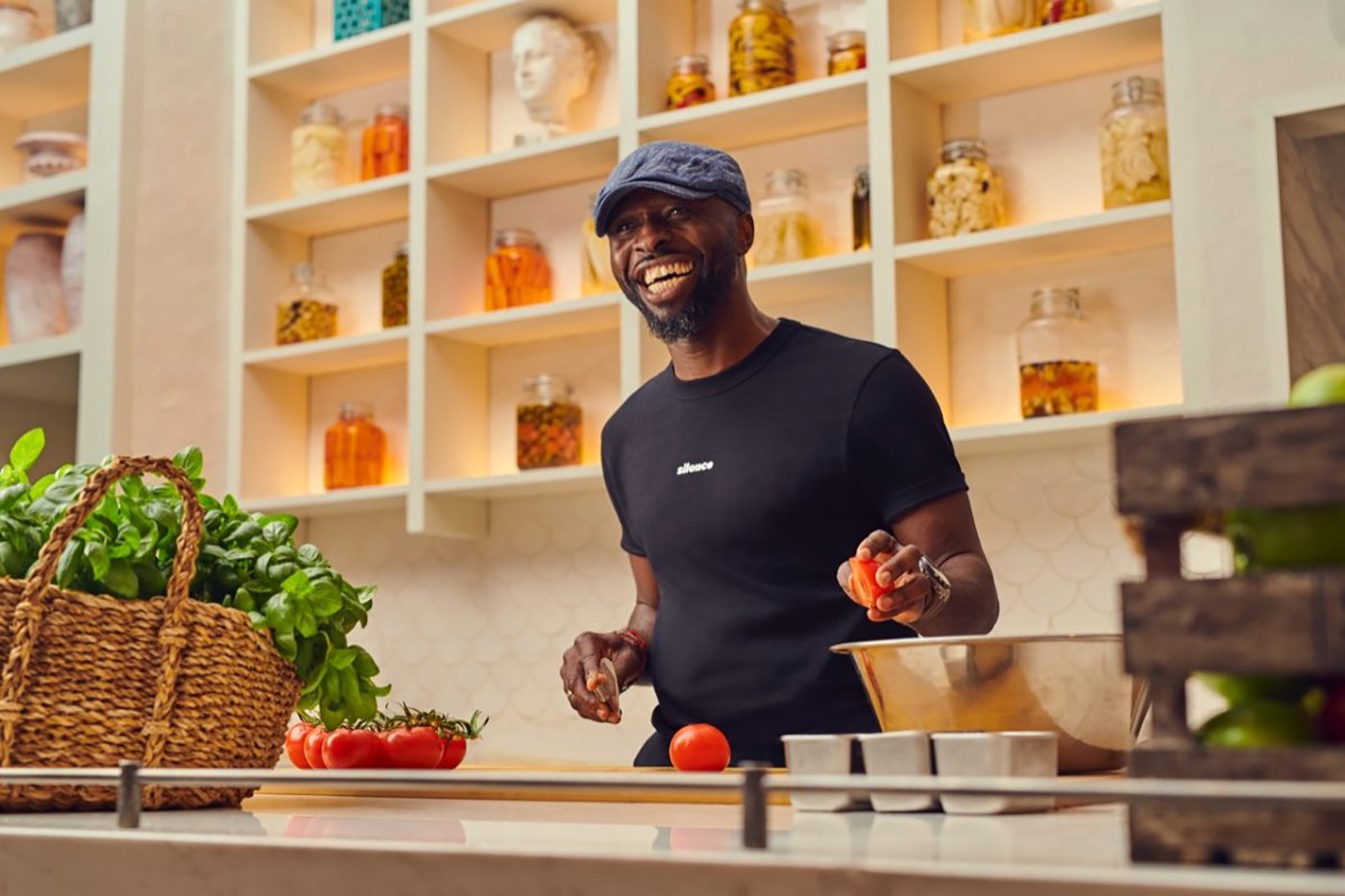 The famous chef Izu grew up in London but was very attracted to the world of gastronomy and traveled to France to discover Nouvelle Cuisine, which influenced his taste for French flavors. He has worked in renowned restaurants such as the world-renowned Auberge de l’Ill, three Michelin stars. It was in 2010 that Chef Izu was offered the opportunity to move to Dubai to launch his French restaurant La Petite Maison. In recognition of his talent, his restaurant was ranked among the top 100 restaurants in the world less than two years after its opening! Izu launched YSeventy7, his own creative management and consulting agency, specializing in the food and beverage industry and many other popular concepts such as GAIA, in partnership with Evgeny Kuzin, Carine, The Lighthouse, Izu Brasserie & Bakery, Sum+Things in Riyadh and Izu Restaurant, Mandarin Oriental, Doha. 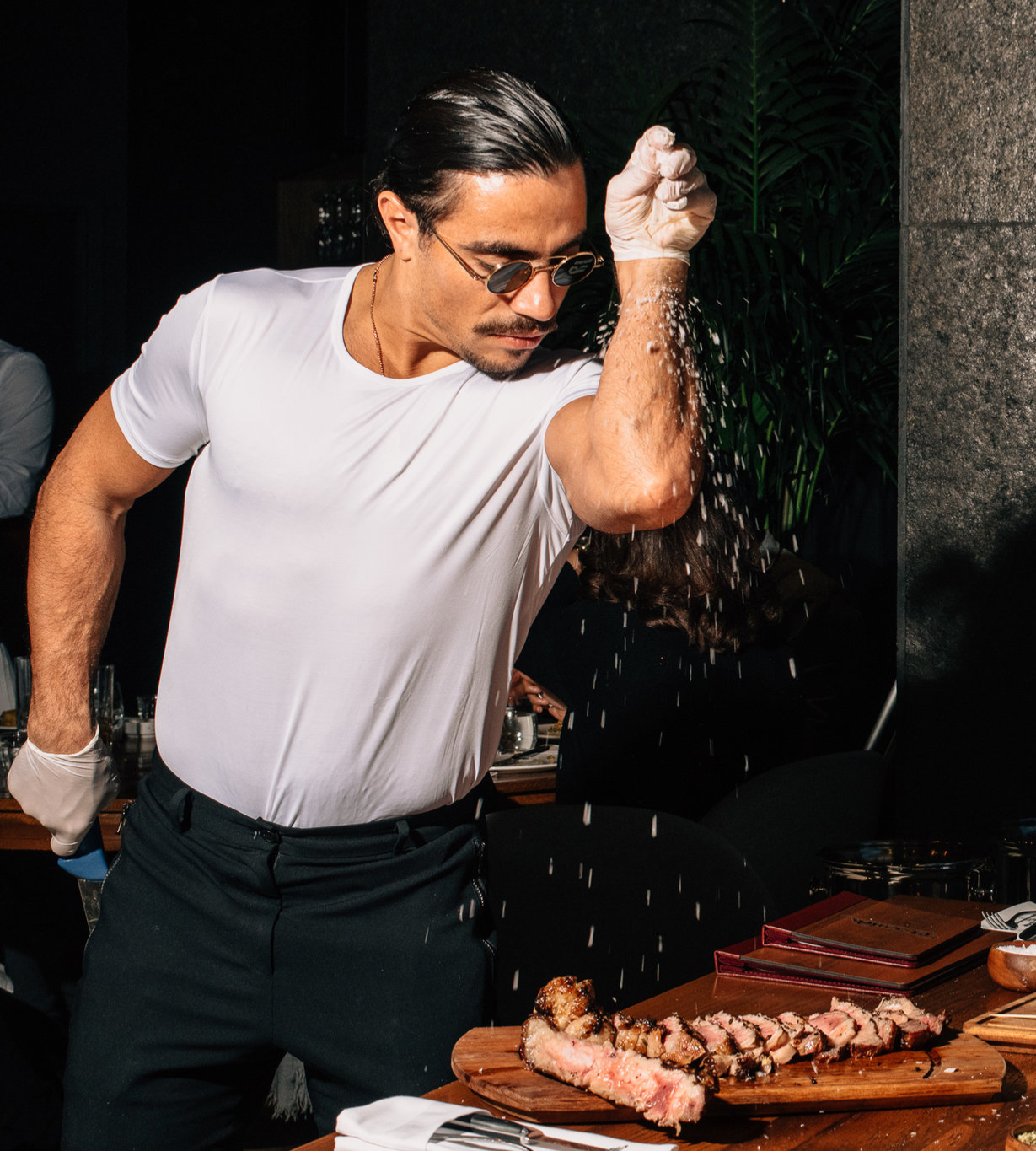 You can’t have missed the phenomenon Nusret Gökçe commonly known as Salt Bae. Of Kurdish origin from Turkey, he was born in 1983 and is basically an apprentice butcher in the Kadikoy district of Istanbul. In 2010, he opened his first restaurant Nusr-Et, a chain of steakhouses in Istanbul, and became famous for his viral internet meme but also his technique of preparing and seasoning meat by sprinkling salt in a special way on delicious looking sliced meat. He has two restaurants in Dubai and one in Abu Dhabi. Since then, the social network star has not stopped his growth, he recently opened a burger restaurant at DIFC. 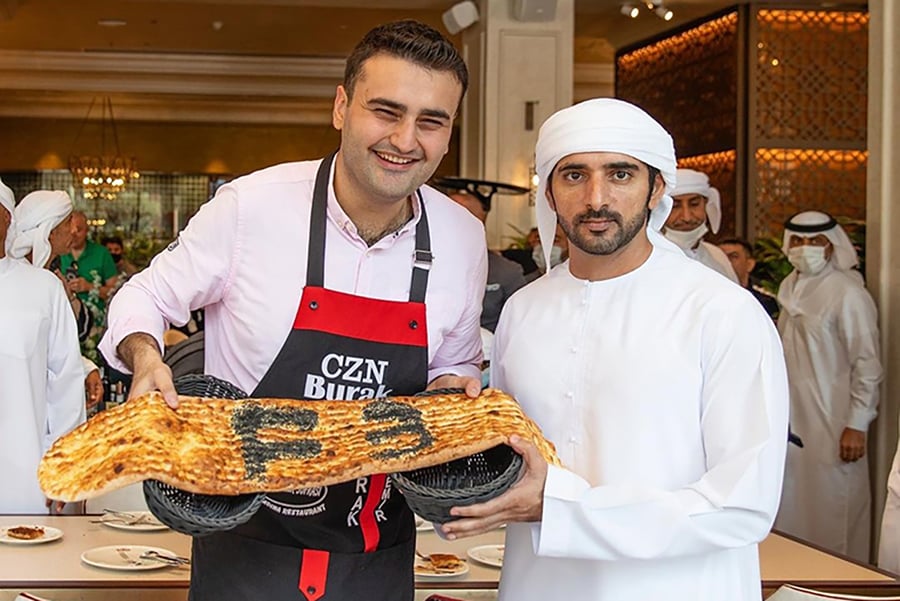 Burak Özdemir, nicknamed CZN Burak, was born in 1994. He is a Turkish chef and restaurateur, owner of the Hatay Civilizations Table restaurant chain. His famous chain has a total of five branches: Taksim, Aksaray, Etiler, and foreign branches in Dubai, the Kurdistan Region, and Tajikistan, CZN. His preparation and presentation of Turkish recipes while almost always smiling at the camera has charmed the world and made Özdemir an internet celebrity on platforms such as Instagram and TikTok. His cooking videos reach millions of views on the net, and he is also followed by millions of people! He has become so popular that the Crown Prince of Dubai, regularly dines at his new restaurant CZN Burak in central Dubai, and has even awarded him the Royal Seal of Approval! 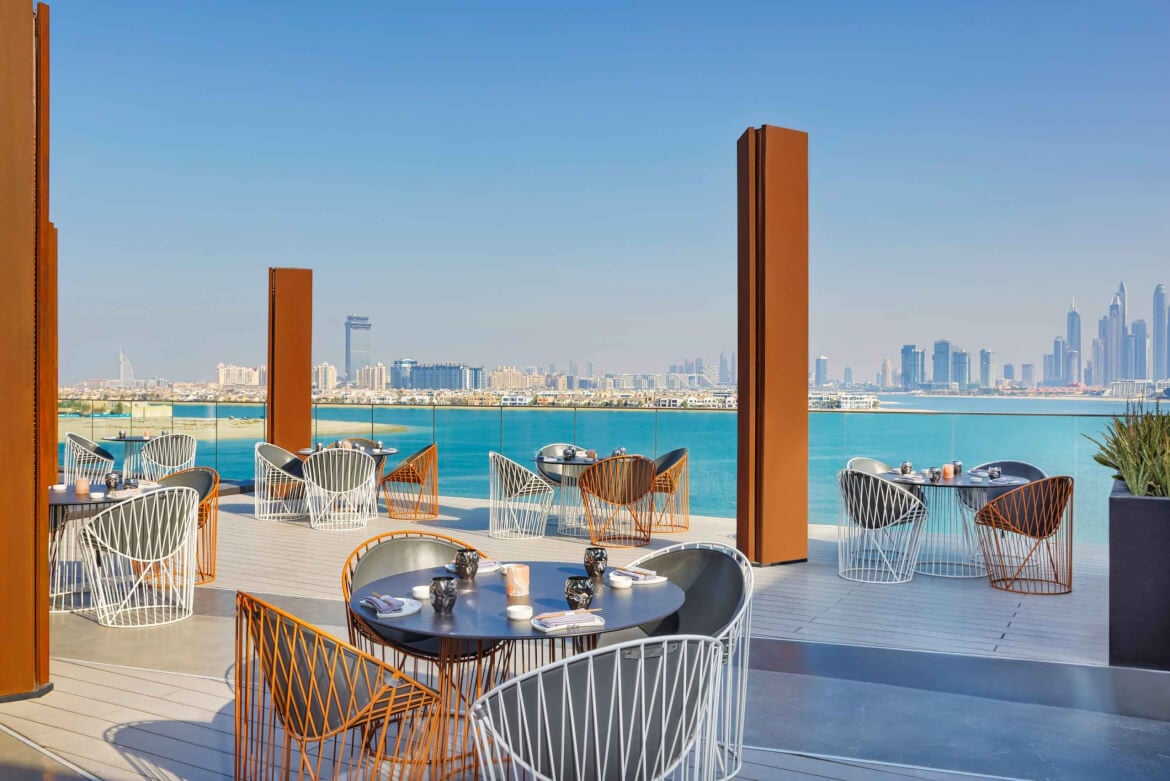 Akira Back, 48, was born in Korea and raised in Colorado. The chef hated cooking and was even a professional snowboarder, which predestined him for a very different fate. Through hard work and meetings, he finally fell in love with cooking, which gave real meaning to his professional life. Back quickly became one of the youngest executive chefs in existence before opening his famous Yellowtail and Kumi restaurants on the Las Vegas Strip. After this success, he decided to bring a new sense of adventure and creativity to his culinary creations by opening his eponymous Akira Back restaurants in Singapore, New Delhi, Jakarta, and Dubai. The foodie star draws the world to his Dubai restaurant as he offers his own version of Japanese cuisine, prepared with Korean and international flavors. 5) Vineet Bhatia – Indya by Vineet & Indigo by Vineet Indian chef, restaurateur, author, and media personality Vineet Bhatia was born in 1967. He opened two Rasoi restaurants, the first in Chelsea, London in 2004 and the second in Geneva, Switzerland in 2008. Both restaurants received Michelin stars in 2006 and 2009 respectively, making Bhatia the first and only Indian chef to receive two Michelin stars. In Dubai, he has two wonderful restaurants: Indya by Vineet and Indego by Vineet which have become very famous. He owns eleven restaurants in total and appears as a judge on the Netflix show The Final Table and as a judge-host on MasterChef India. He has written two cookbooks, Rasoi: New Indian Kitchen and My Sweet Kitchen.

You can also achieve great things by developing your career in the hospitality industry! If you are looking for a job at some of the most luxurious hotels or Michelin-Starred restaurants in the USA, Europe, or the Middle East, there are multiple options for you to consider. You can find assistance with a company like Placement International that specializes in providing placement opportunities in the hospitality industry, offering paid internships, management training to know more about Placement International and how they can help you find a job abroad to grow your career, simply create a profile on Placement International’s website or send them your CV on info@placement-int.com 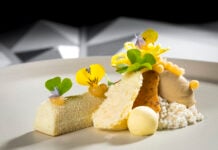 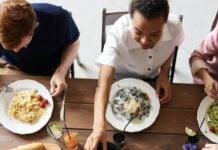 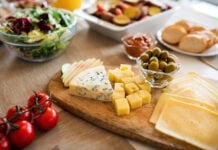