Launched in 2010, McLaren Automotive is now the largest part of the McLaren Group with a portfolio of GT, Supercar, Motorsport, and Ultimate models. Just announced, The McLaren 720S GT3 will join the grid with Jenson Team Rocket RJN, the team established by 2009 Formula 1 world champion Jenson Button.

As a pioneer that continuously pushes the boundaries, McLaren announced itself to the market in 1981 when it introduced lightweight and strong carbon fiber chassis into Formula 1 with the McLaren MP4/1. They were the first to deliver a hybrid hypercar, the McLaren P1™, and in 2018 announced the Track25 business plan to invest £1.2billion in research and development to deliver 18 new cars or derivatives by the end of 2025. 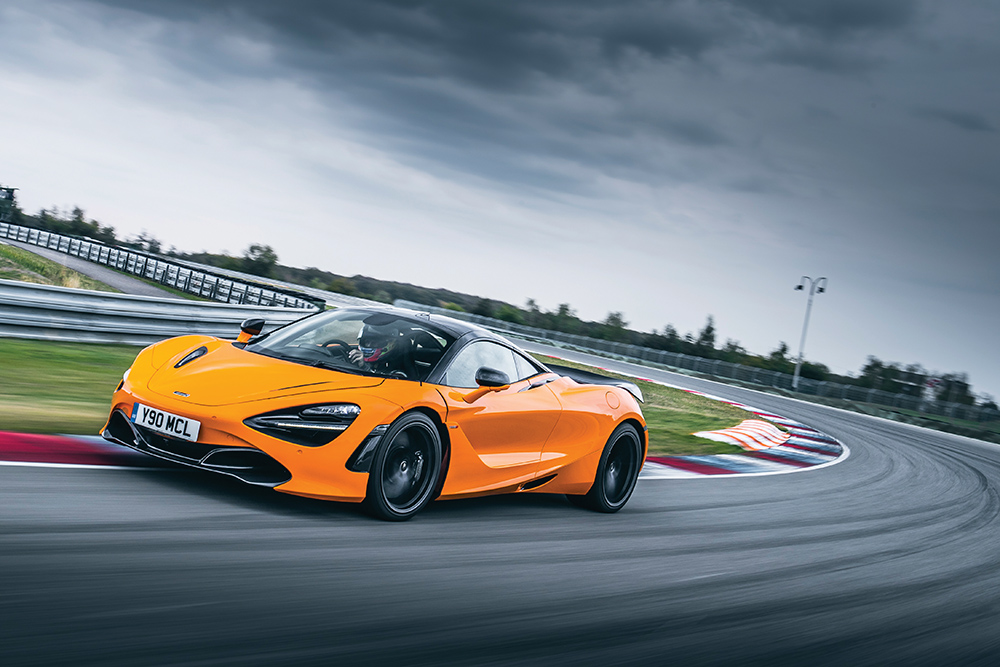 The British team which saw Jenson Team Rocket RJN debut in the GT World Challenge Europe in 2019 – and taking a season-best 4th-place finish in the Silver Cup at the Total 24 Hours of Spa – sees the latest team to join McLaren Customer Racing, switching to the 720S GT3. McLaren enters its second competitive season in 2020, contesting the GT World Challenge Europe for the first time with its latest GT3 racecar.

“It is great to have Jenson Team Rocket RJN join the Customer Racing family for 2020. The GT World Challenge Europe offers probably the biggest challenge in GT3 racing, and the 720S GT3 has kicked off the year with a strong result on its Bathurst 12 Hour debut last weekend, taking an outright podium and class victory. We now have a strong foundation to build on, and this latest program with Jenson Team Rocket RJN is extremely exciting for the new season ahead,” said Ian Morgan, Director of Motorsport, McLaren Automotive

“It is exciting to confirm that Jenson Team Rocket RJN will be campaigning the 720S GT3 and racing with McLaren this season. The GT World Challenge Europe grid gets stronger and stronger every year, and the racing is amongst the best in the world. We go into the season full of confidence with a team boasting huge experience and a car which has already proven itself as a race winner,” said Jenson Button, 2009 Formula 1 world champion.

The first round of the GT World Challenge Europe Endurance Cup takes place in Monza, Italy, over the weekend 17-19 April.

Jarone Ashkenazi
Following being published on Fast Company as well as Wired Innovations Insights, Jarone expanded his writing portfolio to cover luxury travel, goods, unique experiences along with restaurants and lifestyle articles for numerous websites. From luxury hotels, all-inclusive resorts and VIP experiences, Jarone has written about exclusive properties only offered to the discerning traveler and consumer. Jarone is a native to Los Angeles and spends his free time traveling, playing sports and is always up for an adventure.
Previous articleThe 2020 SSC Tuatara Hypercar
Next articleFashion and Italian legacy, Stefano Ricci