The Most Astonishing Car and Yacht Collaborations

Luxury car manufacturers are taking their talents on the water for some sleek looking sports boats. From Aston Martin to Bugatti to Lexus to Porsche, here are four collaborations that just might blow you out of the water matching speed on the water to speed on the pavement. 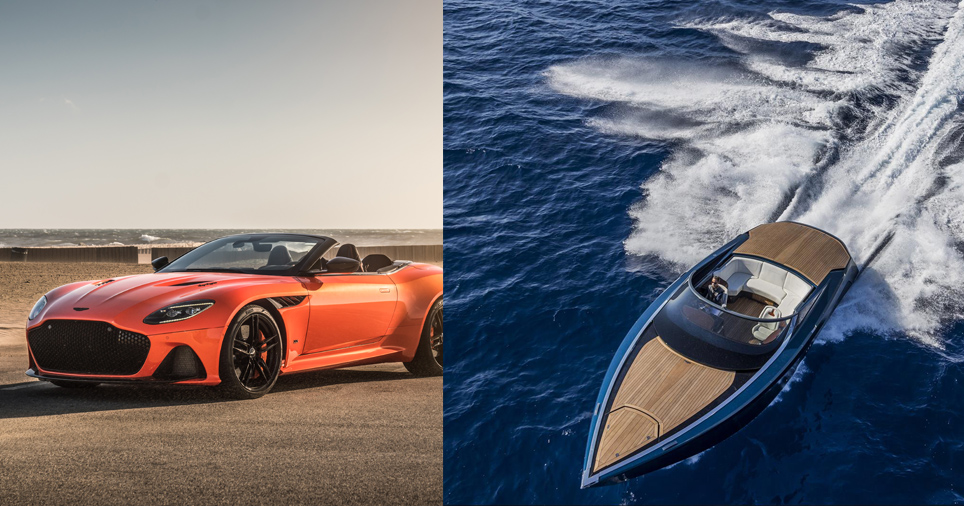 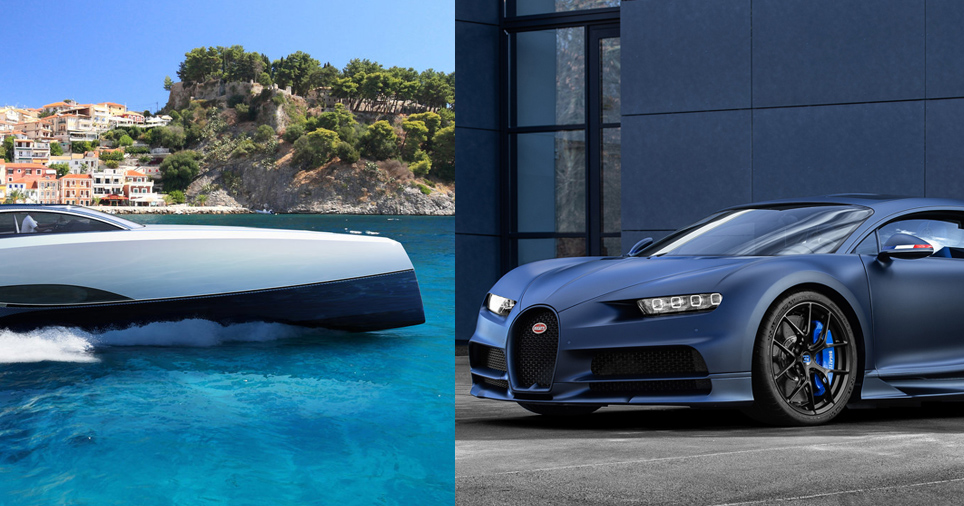 The latest Chiron Sport a limited-edition 20-piece run commemorates the French marque’s 110th anniversary. With 1,500hp and a top speed of 261mph at $3.26 million, it is one of the world’s most expensive supercars. With a matching color scheme, the Bugatti Niniette at $2.99 million is a 66-foot superyacht capable of top-speed of 44 knots due to its twin 1,000 hp MAN diesel engines. 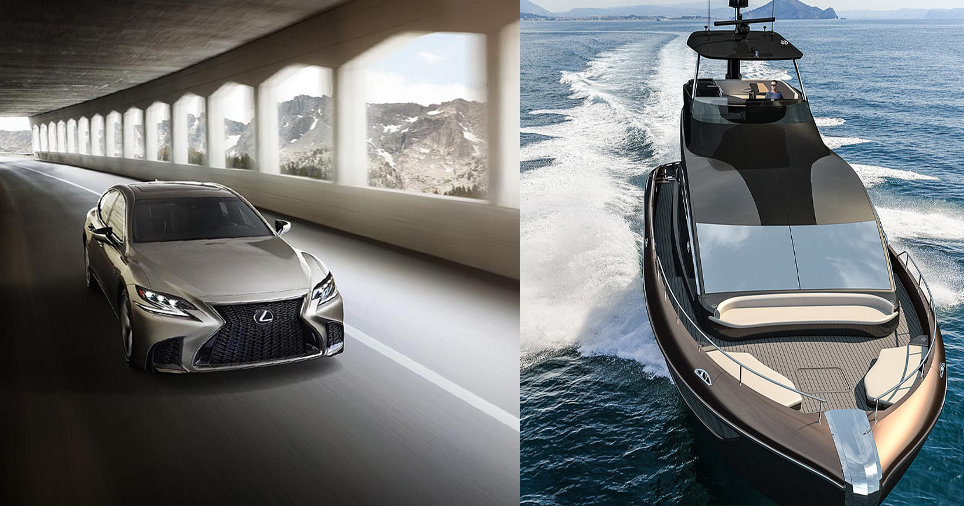 The new flagship LS 500 F Sport comes in at $81,450 packing a twin-turbo V-6 packing 416 hp comfortably seating five. At 65 feet, the Lexus LY 650 produces up to 1,3500 hp thanks to its Volvo IPS engines. As the companies first-ever production yacht, it is the first production marine vessel to use L-finesse, the design language of Lexus 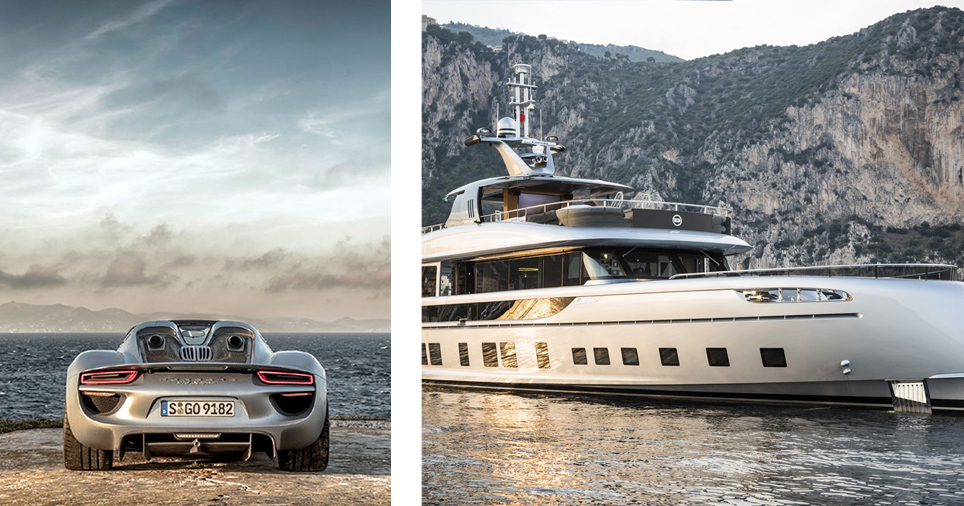 The hybrid-electric Porsche 918 Spyder at just over $1 million pushes 900 hp from a 4.6-liter V-8 gasoline engine and two electric motors. Starting at $14 million, just seven of the Dynamiq GTT 115 hybrid-electric mini-superyachts are being offered. Designed by Studio F.A. Porsche, has many impressive firsts for a yacht its size aiding it to deliver a transatlantic range and a top speed of 21 knots.

Jarone Ashkenazi
Following being published on Fast Company as well as Wired Innovations Insights, Jarone expanded his writing portfolio to cover luxury travel, goods, unique experiences along with restaurants and lifestyle articles for numerous websites. From luxury hotels, all-inclusive resorts and VIP experiences, Jarone has written about exclusive properties only offered to the discerning traveler and consumer. Jarone is a native to Los Angeles and spends his free time traveling, playing sports and is always up for an adventure.
Previous articleFerrari’s New Hybrid Hypercar – The 986 hp SF90 Stradale
Next articleChristie’s Maharajas & Mughal Magnificence collection hits all-time high bid