The most luxurious parts of California and why are they considered so luxurious?

There are a few factors, but the core of it is a relentless influx and population growth. California attracts many different demographics for many different reasons, which is why it is so diverse as a state. The high amounts of people in poverty mean that the state has been proactive in dealing with the situation (many will claim it has not been proactive enough). Nevertheless, many move into the state because the welfare support is greater than elsewhere.

This is a strange, perverse relationship between bringing a solution to a problem, creating a different problem, but it exists. What is more straightforward, however, is the other factor in California’s popularity: the luxury market.

Much of the demand in the Californian housing market is from those who relocate to California’s high-paying jobs. There is a booming tech market, media industry, retail market, and so on. The opportunities are endless, which is the appeal of California – and particularly L.A. It captures the hard-working yet rewarding American dream in all its glory.

While California is not all glitz and glamour, there is no other place as luxurious, given its sheer size. Below are the five most expensive places to live in California according to Zillow:

San Francisco is full to the brim of luxury resorts, incredible hotels, and booming real estate. It is, without a doubt, one of the wealthiest cities in America. It sits very close to Silicon Valley, the largest tech industry in the world. More and more tech companies are going public in the Bay Area, which is expected to further increase the exorbitant rates of the city.

The average rent in San Francisco is $4,500. This is 2.5 times greater than the national average rent ($1,700). This makes it the most expensive city in the U.S. for a two-bed apartment. 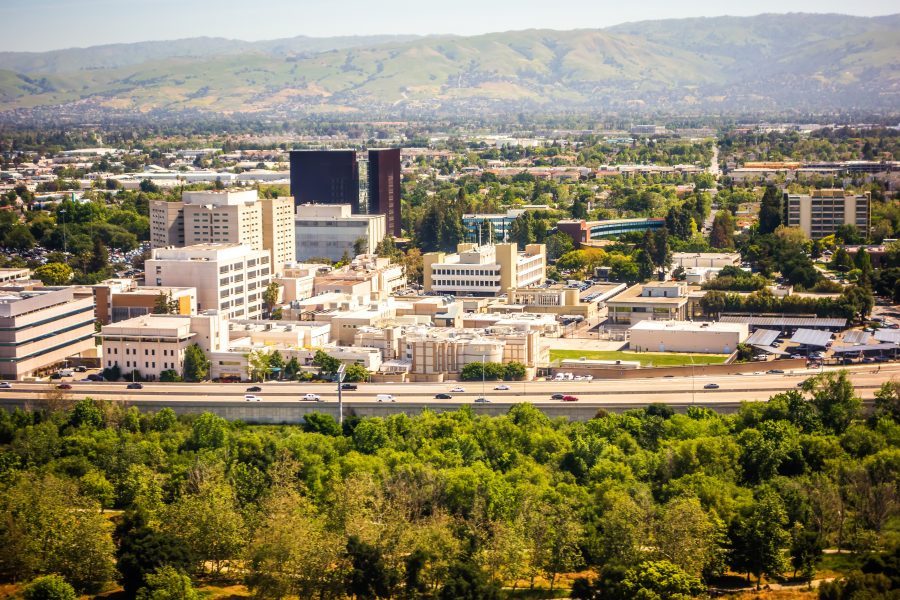 San Jose is the capital of Silicon Valley. Everyone there, it seems, works in tech. The average home costs almost $1m, with around 25% of households earning $200k a year or more. This salary doesn’t get you as much as you’d think, as the local purchasing power is offset by the high property prices.

eBay, Facebook, Google, and Apple are all nearby, which are some of the largest employers in (or very close to) San Jose.

San Jose might be luxurious, but the incredibly fast-moving gentrification has led to a lot of homeless people. 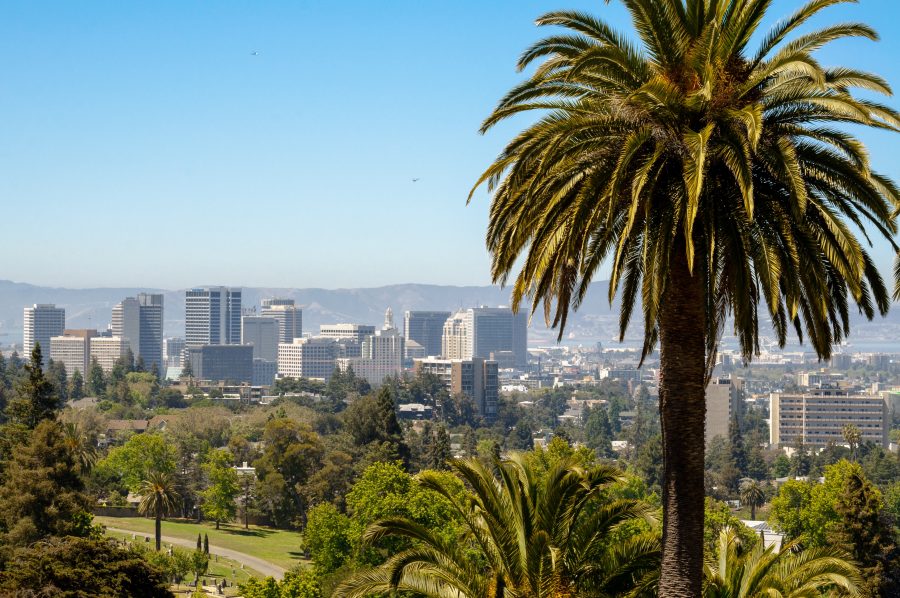 Oakland used to be second-best in the eyes of many, but it has now become a buzzing atmosphere with a lot of cultures to see. There is a plethora of cinemas and theaters – the Paramount can seat up to 3,000, which is host to many comedians, classical music, and musicals.

Buying a home in Oakland may be slightly more accessible than some other S.F. areas, but getting a hotel is not. Generally, AirBnB has a monopoly on short-stays in Oakland, meaning you may not get the luxury you’re looking for if you’re visiting – although many incredible whole-apartments are available on the site. 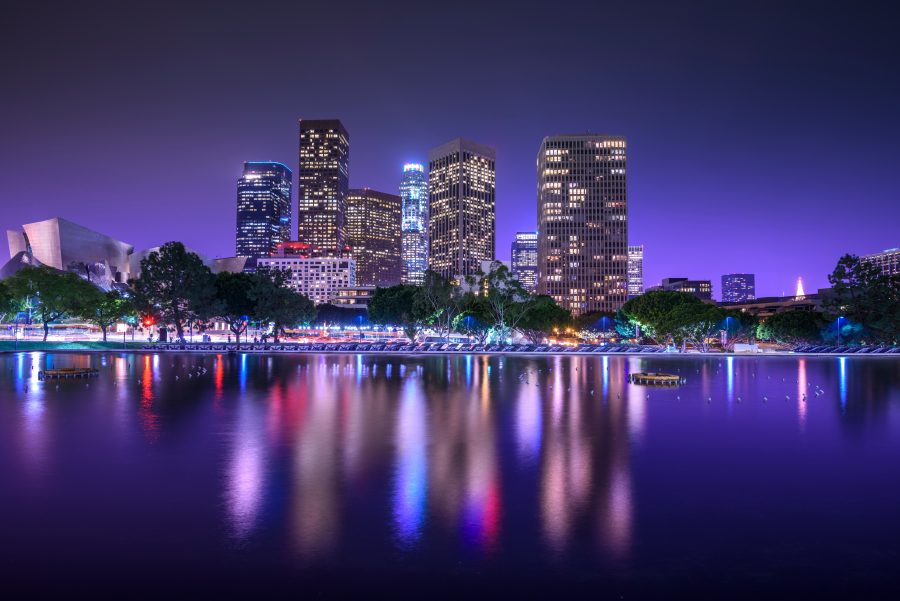 L.A. may be fourth on the list, but it is number one in terms of luxury. It breathes glitz and glamour. There are inordinate amounts of high-end shops, luxury spas, world-class restaurants, and incredible hotels such as the Ritz-Carlton and Four Seasons hotel. This is home to the rich and famous, and it sure knows it.

There are many film studios and acting opportunities, which is why it produces so many celebrities. The weather is perhaps its biggest asset (and biggest downfall) with picture-perfect blue skies and hot weather all year round. While it may appear to be all luxury, the place has an incredible work ethic. The hustle and bustle are real, with many people trying to make it big. They have also built up a toughness that comes with the typical L.A. career struggles, as well as the abundance of natural disasters.

Los Angeles is generally larger than the others mentioned on the list. There is arguably just as much wealth, but it is diluted across a larger area with many poor places (which don’t exist in S.F.). 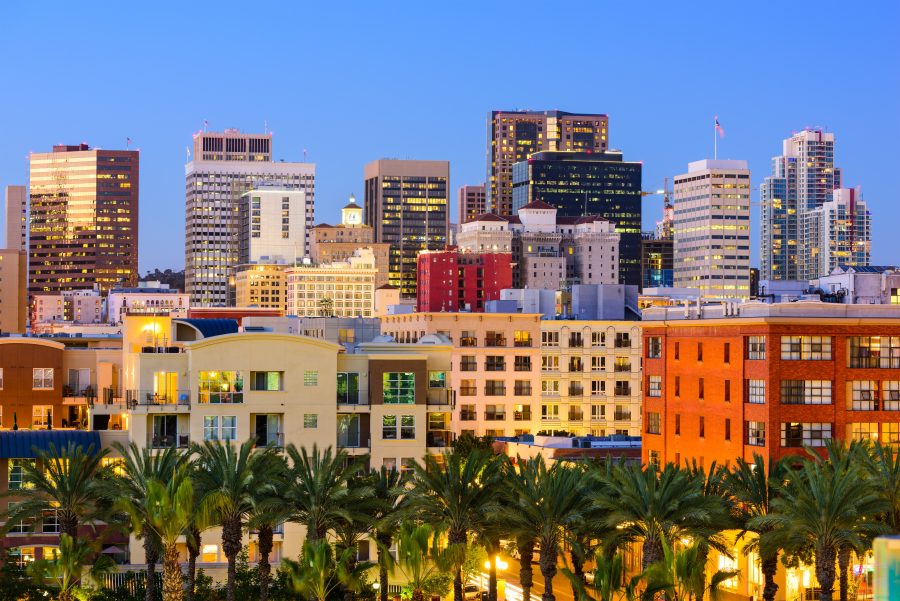 Unlike LA, San Diego, there are more opportunities to live right next to the beach. This is a place for the luxury of the seaside, and it is reasonably big on water sports too. It can appear to be slightly more out-dated than L.A., for example, if you compare the airports.

San Diego, however, has a much more laid-back feel to the city, which is what many of us opt for when valuing leisure and less stress. It is also more manageable to drive your car in San Diego, where there is much less traffic than Los Angeles. If you want to enjoy some luxury while traveling, then check out sdairporttransport.com/.

Generally, you will the homes get larger as you go down this list. San Francisco and San Jose are both very crowded places where you pay a lot per square foot. In LA and San Diego, it is a bit more manageable to get a house as opposed to an apartment, although they are by no means cheap.

The property prices often become the main focus, and living costs are something that we forget to consider. The high paying jobs hasn’t only led to a rising cost of the property, but even maintaining a property. Whether or not trickle-down economics is a reality, manual workers in California are also doing well for themselves. This has led to very expensive repairs around the home when things go wrong. California still has its rural areas too, which can make it difficult to call in a plumber on short notice. As a result, home warranty reviews have become super popular despite there being only five companies operating in California. For a detailed breakdown of the cost of living between Californian cities, check out statistic websites such as Numbeo.

Ana Maria Dakota
A freelancer who loves to write about all things beautiful. Ana currently resides in North Dakota with her husband
Previous articleLuxury Jewelery Made In Chelsea by Rosie Fortescue
Next articleJekyll Island:  Back to the Future

Addiction can be a difficult thing to overcome. It often feels like you are up against an insurmountable obstacle. However, with the right tools...

So, you have found a company, and now, you offer your customers unique products and services. Surely, you apply various promotion methods. However, sales...