Walk in the footsteps of a champion and become part of one of the fastest-growing global fan communities! With a one-time payment of $249.99. 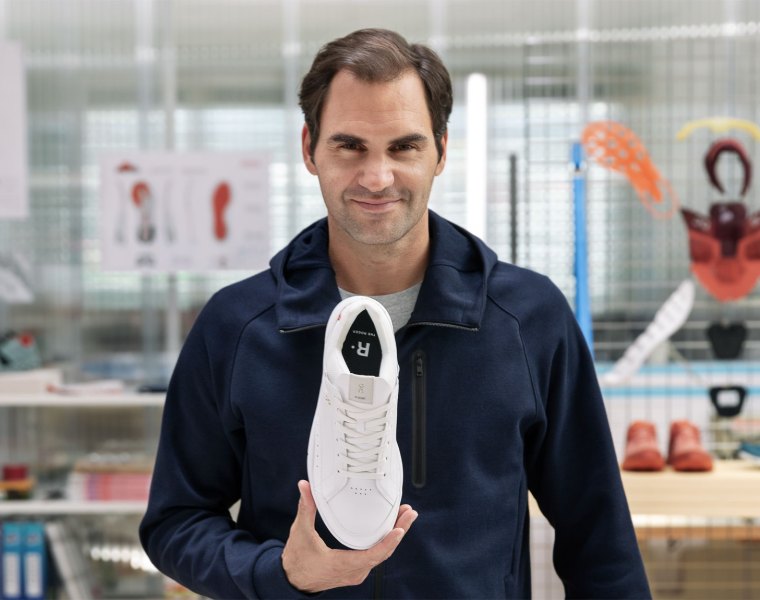 The Cloud has become the second most-sold sneaker after Nike’s Air Max 270. The US is now On’s largest market. “We have chocolate and watches, but Roger is one of the biggest Swiss exports ever and has done wonders for the image of Switzerland abroad,” Mr. Coppetti says. 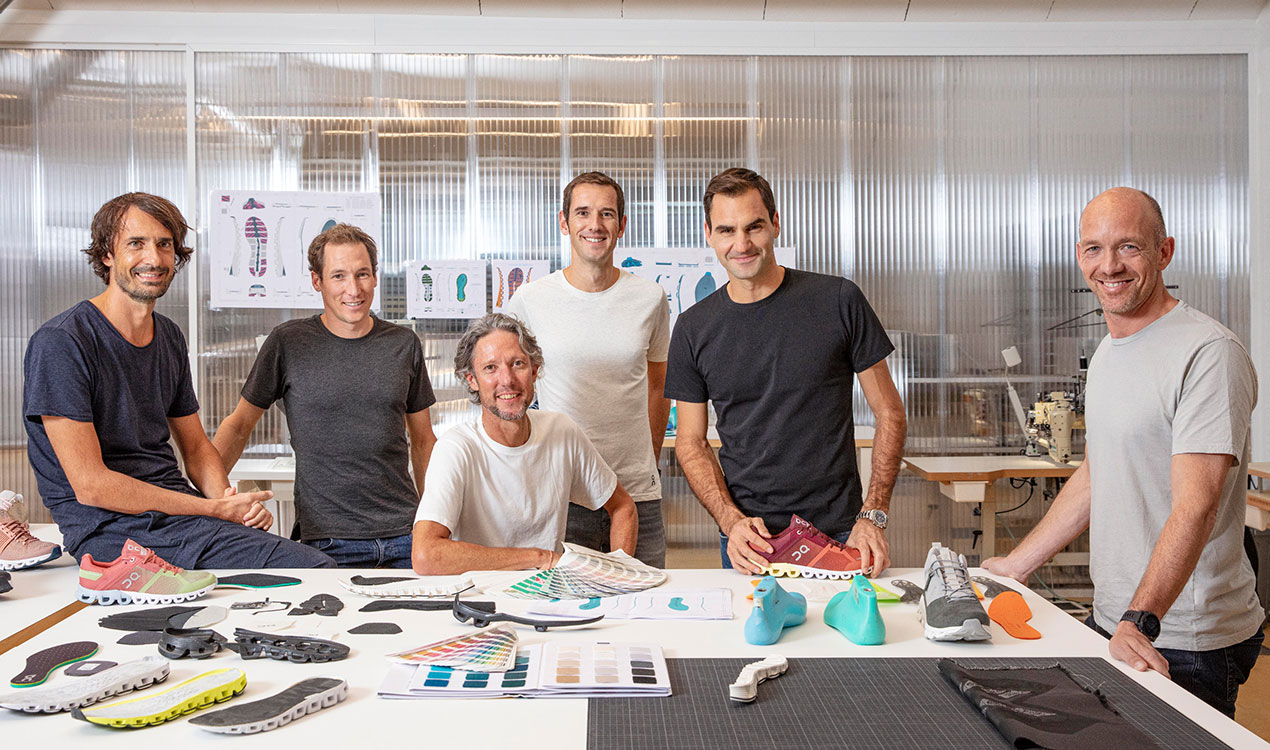 “I learned to embrace personal style a while ago, both on and off the court, says Mr. Federer.  After a decades-long sponsorship agreement with Nike ended in 2018, Mr. Federer signed an apparel contract with Uniqlo, reportedly worth $300m. Federer already has brand partnerships with Rolex, Moët & Chandon, Mercedes-Benz, Rimowa, NetJets, and Credit Suisse.  Industry experts doubt the O-series will be limited edition for long.

Mr. Federer started wearing Ons for sprints training. He has been building a lakeside house in Zurich not far from On’s HQ. Other Federer-designed luxury products are in the pipeline.