The Strand in Turks and Caicos – Love at First Sight

In May of 2019, Developer John Fair will never forget walking along a pristine parcel of beachfront on the southern part of Providenciales. In Turks and Caicos, this region of the island is known as Cooper Jack Bay. Fair strolled with the owner of the secluded property, and he began sharing his vision of what he would do if the property were his own.

The Denver-based Fair was so enthralled with the parcel that two weeks later he made a formal offer that was accepted. The owner, John MacDonald, liked Fair’s development vision to the point that he came on board as a General Partner.

Fair was asked if he had any doubt that this 27-acre property was going to be residential and resort gold. “If I deliberate in business, I won’t do it. This was extraordinary. I closed on the property in four months,” Fair said. 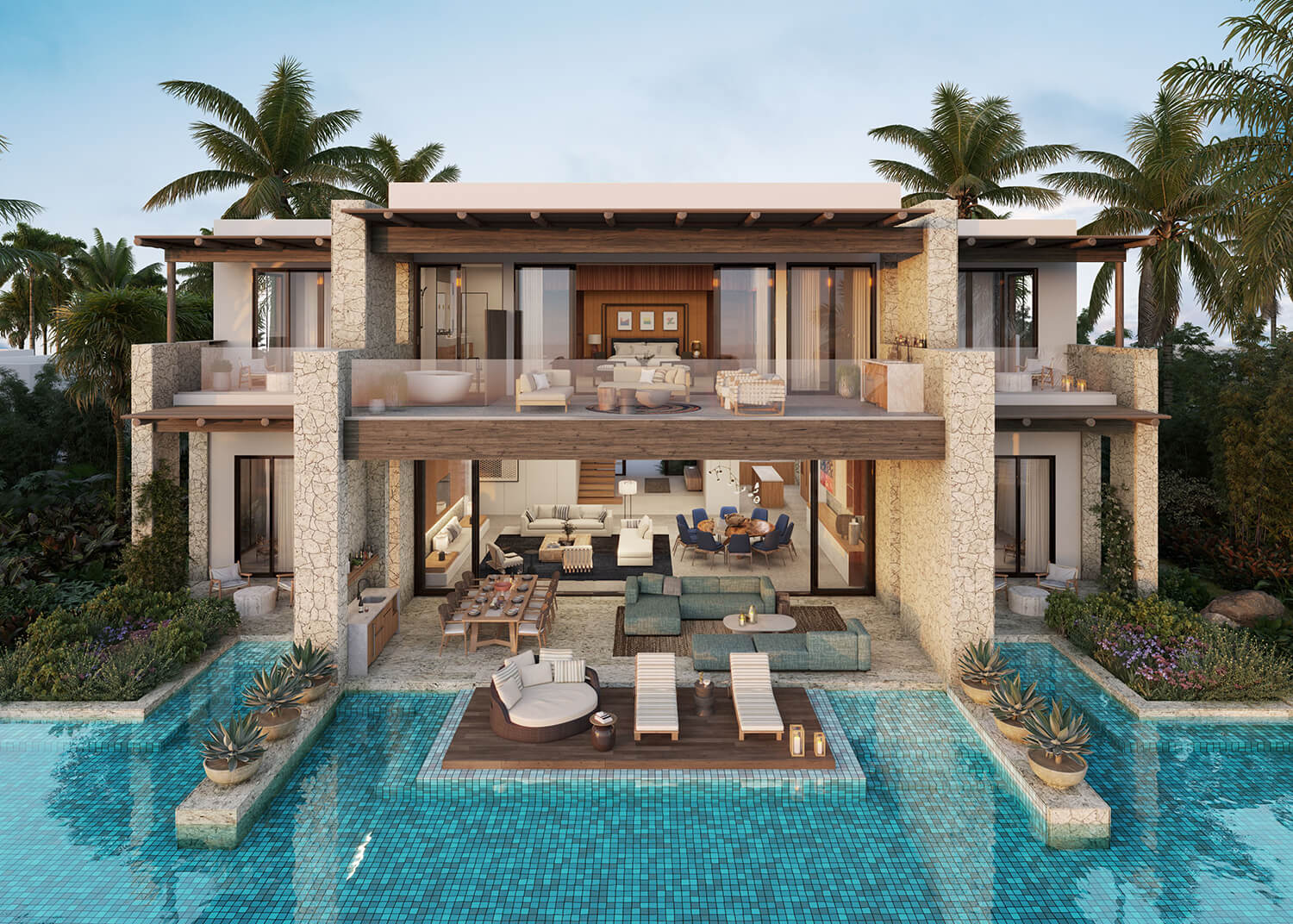 The Strand is Born

Fair has a long-standing track record in Turks and Caico’s real estate success. In 2002, Fair purchased the Grace Bay Club on legendary Grace Bay Beach when it was a 21-room hotel. Today, the Grace Bay resort features 82 suites and penthouses, three pools, and five restaurants. This time around, Fair sees something uniquely different with this new development named The Strand.

Even though the property is positioned in the middle of the 17-mile-long island, and just minutes from The Providenciales International Airport, it’s more of a hidden retreat with its own private access road going in and going out. The Strand master plan features residences, villas, and custom homesites. Owners and guests will also enjoy a top-shelf marina, beach club, and restaurant.

The feature that gets The Strand team pumped is that each residence will enjoy private beachfront access and individual homes will be perched on significant elevation. This lofty combination promises views that are one-of-a-kind on an island known for one-of-a-kind vistas. 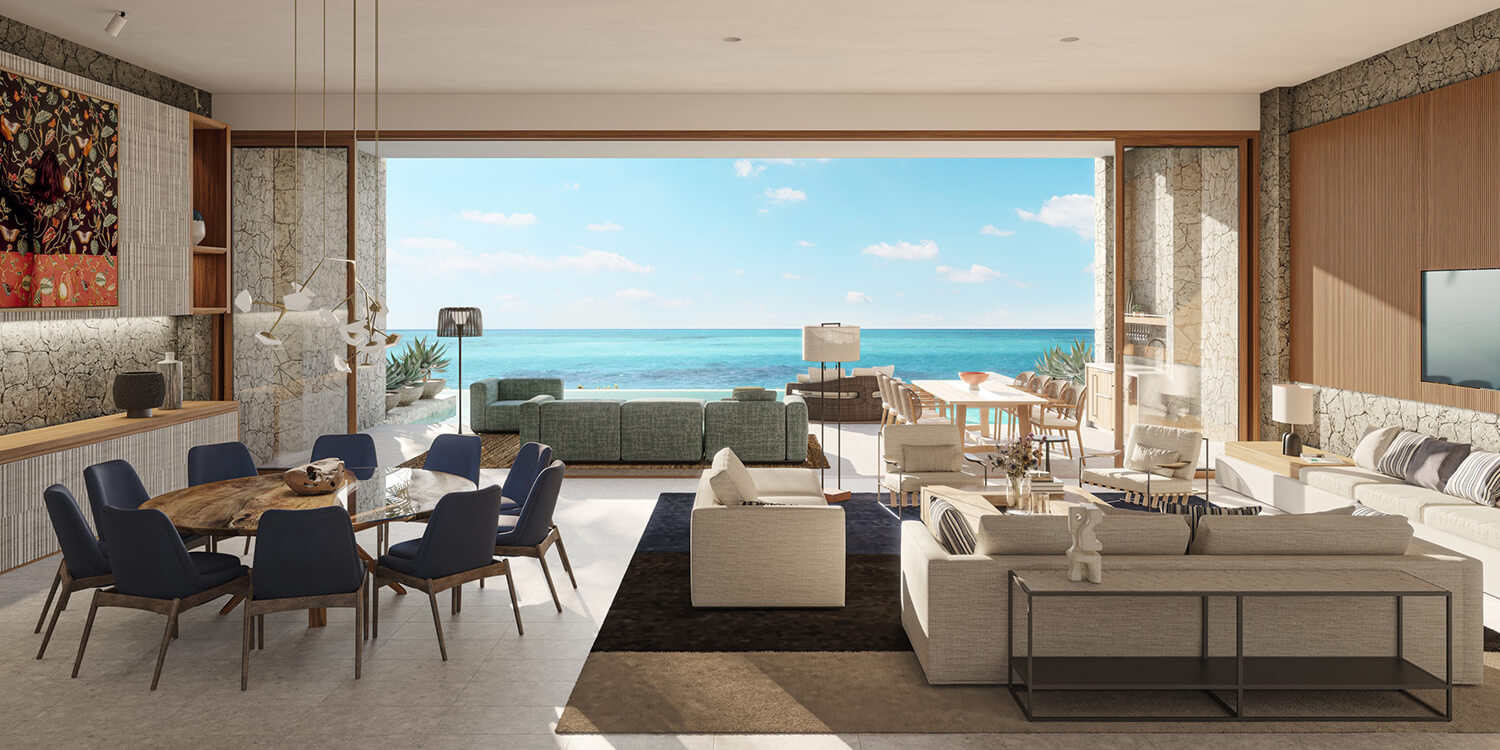 Fair is sparing no expense on The Strand’s craftsmanship, unmatched architecture, and technology. The goal is a foundation built to stand the test of time, and residences carrying a legacy that will last for generations.

The Strand mission is about creating a community in which an owner’s family can expect oceanfront privacy while enjoying the service and amenities of a 5-Star resort. “Our architects, engineers, and construction team are as good as any I’ve ever worked with. Once The Strand is in full operation mode, we’ll continue handpicking the best management, hospitality, culinary, and marina personnel,” Fair said.

Sustainability is another area in which The Strand is differentiating itself. Turks and Caicos are one of the most expensive spots in the Caribbean for electricity. Because of this concern, The Strand team introduces owners to how purchasing a solar package will not only save significant annual dollars but also pay for itself within five years. To date, every owner has gone all in on solar.

Nature is another priority at The Strand. Fair courted biologists from the Butterfly Pavilion out of Westminster, CO, to set up a Pollinator Sanctuary on the property. The goal is to create an environment in which butterflies, hummingbirds, flora, fauna, and gardens thrive. There is also a plan for enhancing the reef in Cooper Jack Bay, an area that is already a great spot for swimming, snorkeling, scuba, and fishing.

Wake Up to the Ocean

One of the high-end real estate focal points for Strand owners is that each Villa, Residence, and Estate bedroom faces the ocean. Also, each residence is precisely constructed so that there is a premium on privacy.

“The Strand is one of the last large oceanfront parcels on Providenciales. Plus, for those owners who choose to get involved in our rental program, we provide one of the most generous turnkey rentals splits in the entire Caribbean. As for owning in Turks and Caicos, there is no property tax, income tax, and capital gains tax,” Fair said. 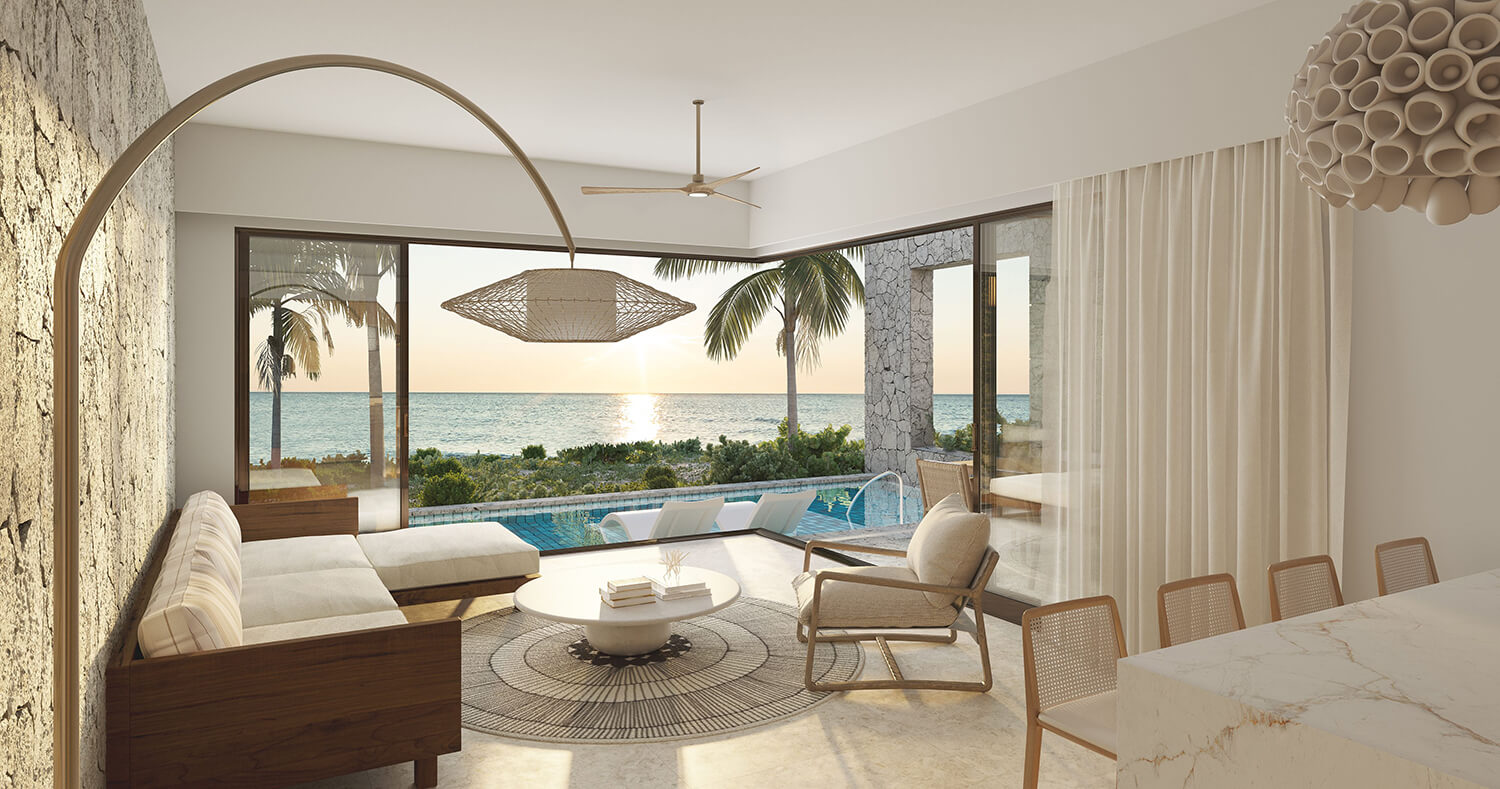 A Wonderous Sense of Place

A first-time visitor can’t help but be charmed by the calm turquoise water that embraces The Strand’s crescent-shaped beachfront. To the left of The Strand is a peninsula that buffers the waves from the kitesurfing mecca that is Long Bay. To the right of Cooper Jack Bay is the deeper water of the Caicos Banks. This area is known for some of the best fishing and scuba in the Caribbean. Everywhere you look there’s a win-win.

As Fair observes The Strand’s acreage, marina, and construction team progress, he checks off all that is necessary to create wonderous a sense of place. As a long-term investment, he sees The Strand as a legacy property that parents will hand down to their children. “What’s exciting is that as The Strand matures, this community will grow into something even better than it is on day one,” Fair said.

Once The Strand’s construction is complete, Fair plans to own the property himself. As a developer with acclaimed projects far and wide, Turks and Caicos hold a special place in his heart. It all goes back to his first impression of connection with this property in its rawest stage. After all, for the owners at The Strand, it’s all about love at first sight. 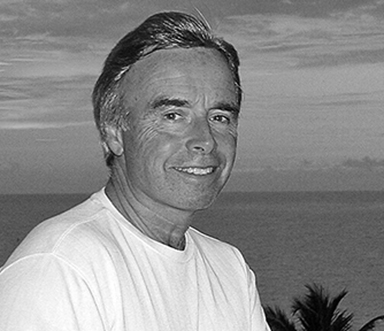 Tim Cotroneohttps://www.timcotroneo.com
Tim Cotroneo is a freelance writer specializing in Caribbean travel, business, and golf. Tim writes hotel, resort and villa features. Tim has a passion for writing entrepreneurial success stories, as well as what makes your golf course unique. Tim shoots his own photos to accompany articles. Tim is the Contributing Editor of Travel Dreams Magazine, and he’s the Travel Writer for American Business Owner Magazine. Tim’s travel, golf, and business articles can be viewed at www.timcotroneo.com
Previous articleWhere Folks Who Live in Washington DC Go For the Best Blueberry Pancakes
Next article11 Ways to Travel More As A Working Professional