Top 10 Billionaires in the World

We take a brief look at the Top 10 billionaires in the world, who had made a difference in everything they do. Their wealth and their power have changed many lives. From close by to far away, here are our Top 10.

It is no surprise that the number one spot is held by the esteemed, influential and charitable billionaire, Bill Gates, co-founder of Microsoft for the third year in a row. Born Gates has an estimated net worth of $75 billion, of which he donates a large sum to several philanthropic endeavors and charitable organizations through the Bill and Melinda Gates Foundation.

Spanish-born billionaire, Amancio Ortega, comes in at Number two. As founder and former chairman of the Inditex fashion group, his claim to fame is the very popular Zara chain of retail clothing and accessories shops, raking in a cool net worth of around $67 billion.

Billionaire Warren Edward Buffett’s net worth is approximately $60.8 billion. Born in Omaha, Nebraska, his wealth was acquired through the acquisition of a textile manufacturing firm Berkshire Hathaway. He is also known for his philanthropic work through the Bill and Melinda Gates Foundation, are an American investor and a business magnate of note. 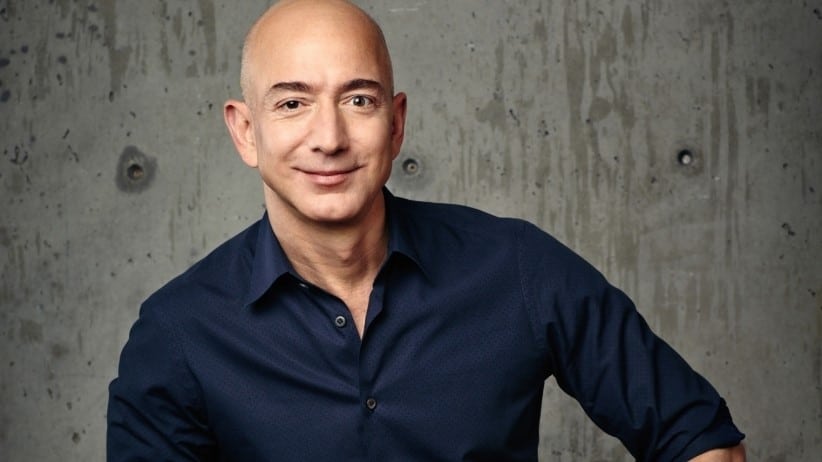 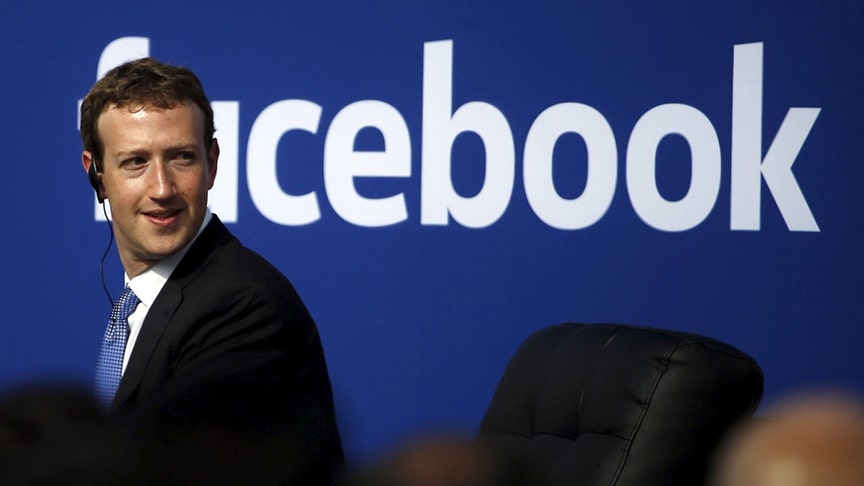 The youngest billionaire, Mark Zuckerberg from White Plains, New York, made his $44.6 billion fortune by co-founding one of the most popular social media platforms of our time, Facebook. As a computer programmer, Zuckerberg launched Facebook from Harvard’s dormitory rooms in 2004. Growing steadily, Facebook had one billion users by 2012. In the same year, Zuckerberg and his wife, Priscilla Chan, launched The Giving Pledge, announcing that they would give the bulk of their wealth to ‘advancing human potential and promoting equality.’ 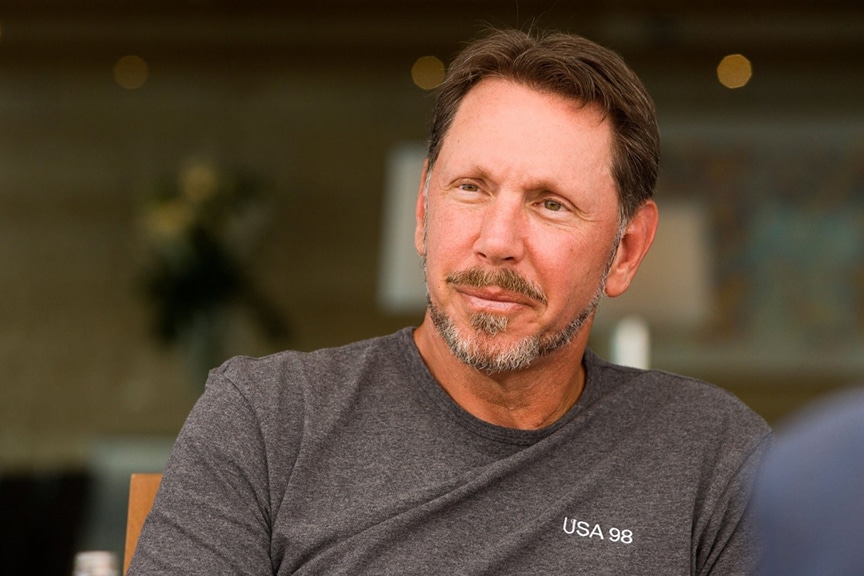 Manhattan-born billionaire, Larry Ellison, is the co-founded Oracle Corporation in 1977. This successful database vendor contributed to Ellison’s wealth, valued at $43.6 billion. In addition to his work at Oracle, Ellison has donated up to 1% of his wealth to charity through The Giving Pledge. He is a keen yachtsman and a licensed aircraft pilot who owns two military jets.

Billionaire Michael Bloomberg, who served as the 108th Mayor of New York for three consecutive terms from 2002 to 2013, has a valued net worth of $40 billion. Boston, Massachusetts, born Bloomberg, is the CEO and owner of Bloomberg L.P., a global financial service, mass media, and software company, which he formed in 1981.

American billionaire businessman, Charles Koch, is co-owner, chairman of the board and chief executive officer of Koch Industries. This family business was expanded from oil refining and chemicals to process and pollution control equipment and technologies, polymers and fibers, minerals, fertilizers, commodity trading and services, forest and consumer products and ranching, having a net worth of about $39.6 billion. 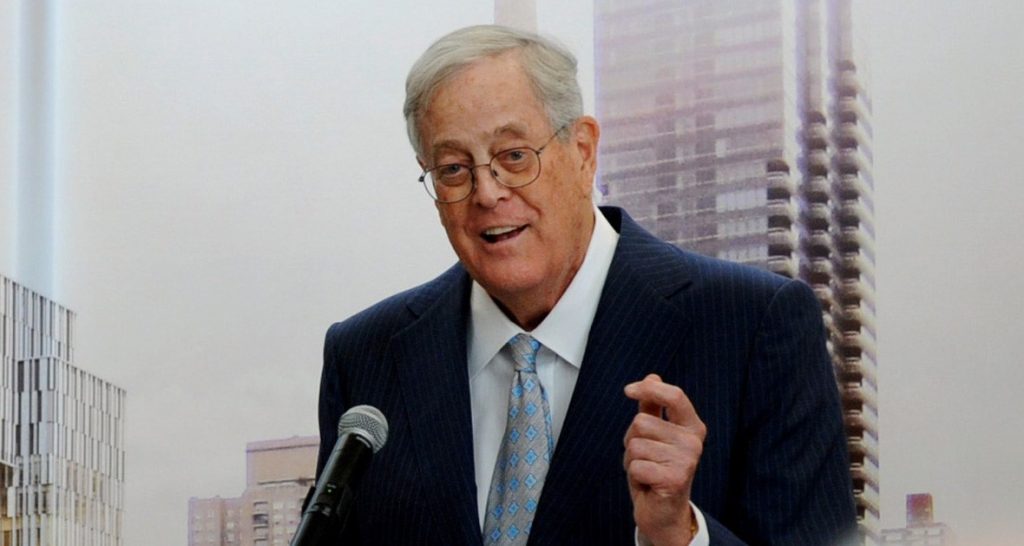 Billionaire David Koch is an integral part of the family business Koch Industries, serving as executive vice president and co-owner with older brother Charles. This chemical engineer is a philanthropist and political activist. He has the same net worth as his brother, estimated at $39.6 billion. He is a survivor of the USAir Flight 1493 crash in 1991.

Helene Ramackers
Heléne Ramackers is a freelance journalist who enjoys interviewing local and international celebrities but thinks she has found her calling amongst the travel writing fraternity. A creature comforts girl at heart, she loves all things opulent.
Previous articleMiami City Ballet Celebrates Alexei Ratmansky’s “The Fairy’s Kiss”
Next articleLuxury on Over-Drive – Monaco Hosts Top Marques