Home NEWS The Top 3 Most Upscale Neighborhoods in New York 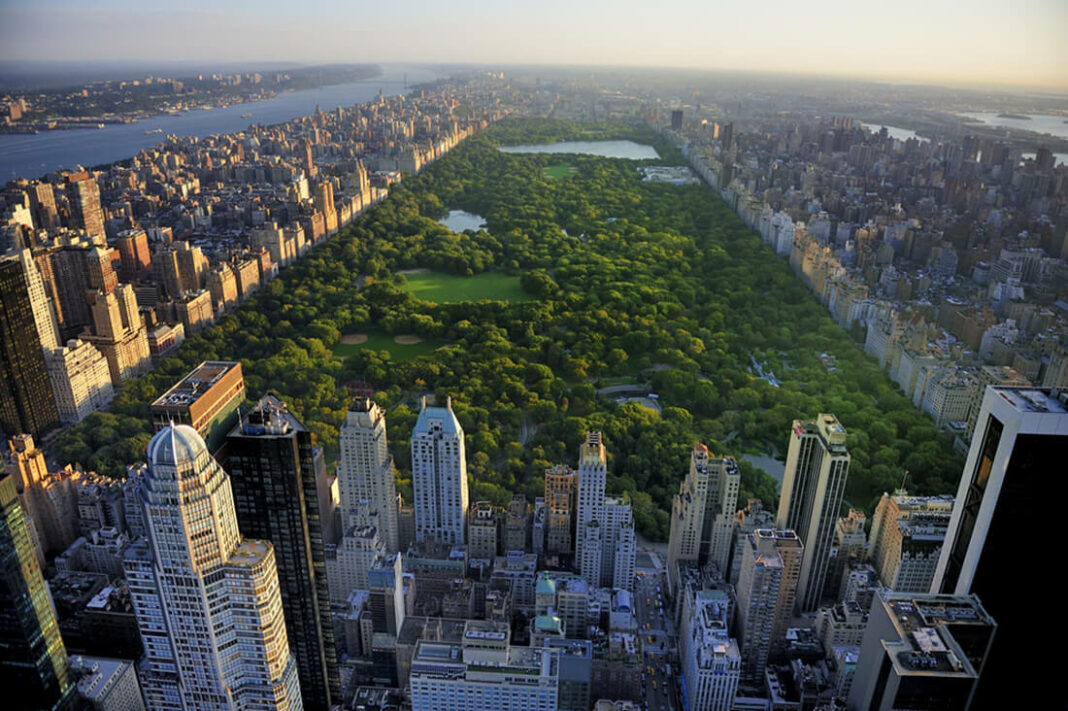 For most people, New York City is currently the global center of economics, art, theater, and more. Millions of tourists visit New York every year, living in the concrete jungle is something special. As Frank Sinatra once said, “if you can make it here, you can make it anywhere.”

If you have the means, buying a home in New York City will be a luxury for you and your family. This is especially true if you can live in one of the best neighborhoods. You may find yourself living amongst artists and celebrities. Whether you are a native New Yorker or come from elsewhere, moving to a beautiful neighborhood in Manhattan would be a dream come true.

Why Live in New York City?

Buying a home can be quite difficult in NYC. However, if you have the means, it is 100% worth it. There are plenty of penthouses, condos, and lofts for sale. Choosing the correct type of deed will be important. So, be sure to look up more information about transferring ownership of a property.

New York City’s five boroughs are home to different cultures and great people. If you want to live in one of the best parts of the city, check out the three most affluent neighborhoods below.

Noho, or North of Houston Street, is an acronym for the neighborhood. It is a vibrant area known for its art galleries and restaurants. Noho is also home to some of the city’s most prestigious retail shops. You can find brands like Marc Jacobs, Alexander McQueen, and Chanel in the area.

If you prefer to spend your days strolling around the city, then you should seriously consider living in Noho. It’s just north of Soho’s shopping district and has a similar vibe with less foot traffic.

Hudson Yards is a new, mixed-use neighborhood on Manhattan’s far west side. It is located between 30th and 34th Streets and 11th and 12th Avenues. The area was once an industrial district but has undergone an enormous transformation in recent years with new residential buildings and commercial spaces.

The area has also been rebuilt following the 2001 terrorist attacks. You can find the moving memorial to the 9/11 attacks as well as new architecture in the area is perfect to enjoy on a nice Sunday stroll. You would also be able to get around the city as there are plenty of subway lines in the area. 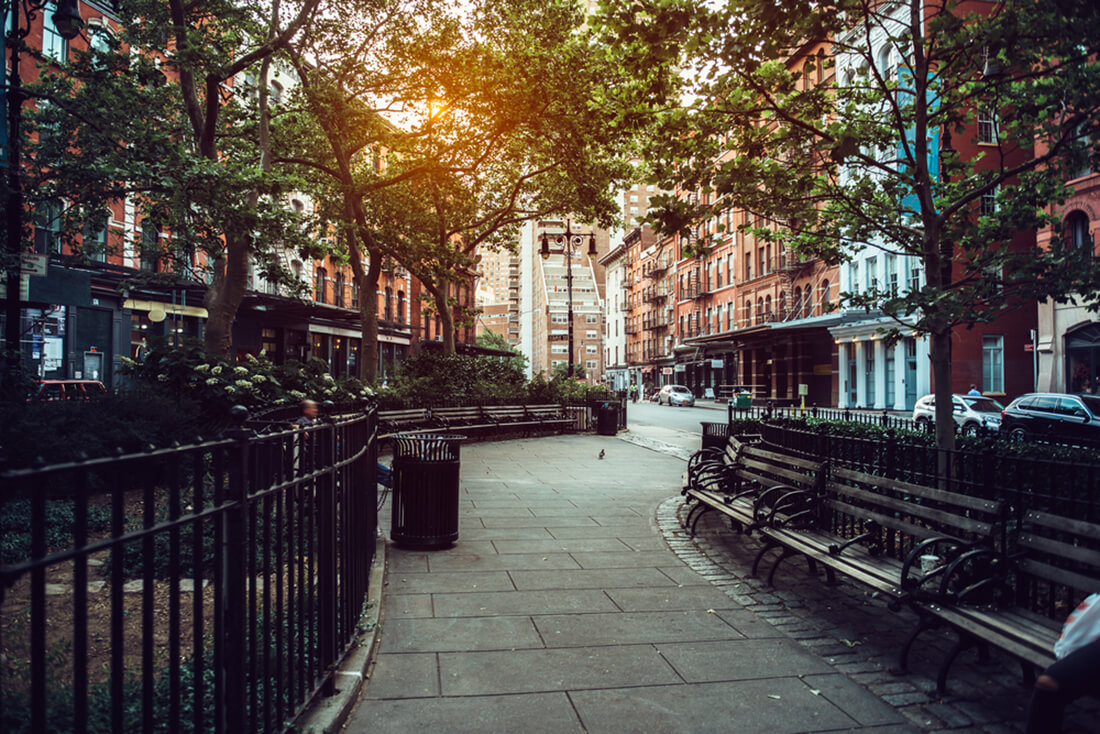 Tribeca is a neighborhood in Lower Manhattan, known for its nightlife, restaurants, and shops. In the 18th century, it was an area of farmland. Nowadays, it’s home to lots of luxury apartments and co-ops that sell for millions of dollars. It’s a neighborhood that showcases New York City’s vibrant culture.

The area has been home to some famous figures over the years. This list includes Ralph Lauren, Keith Haring, and Robert De Niro. Plenty of other celebrities like Spike Lee and David Bowie have lived there at one point or another during their careers.

Tribeca is known for its history and architecture. The neighborhood has some of the best 19th-century buildings in all of New York City. In Tribeca, you can find styles such as Greek Revival, Federal, Italianate, Gothic Revival, and Neo-Renaissance Architecture. 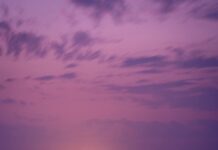 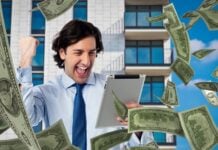 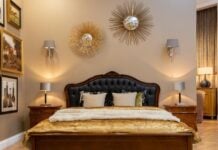