Since 2007, Triton Submarines have been creating dynamic submersibles, allowing private explorers and yacht enthusiasts the opportunity to explore the deepest parts of the ocean. They have launched the ground-breaking Five Deeps mission, and have once again pushed submersible technology to new heights with the release of the Deepview 24. 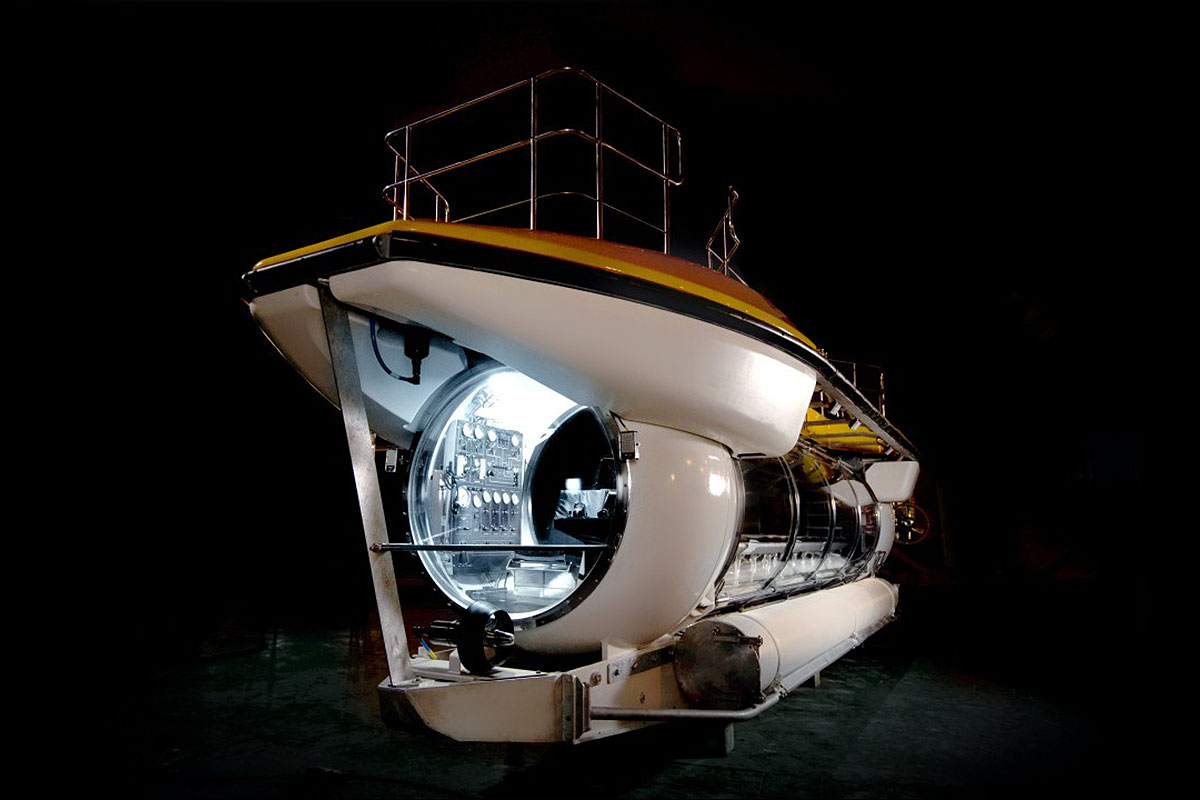 The Deepview 24 is capable of carrying up to 24 passengers to depths of 328ft; With an imposing overall length and sturdy plumb bow, it will offer unrestricted views of marine wildlife through state-of-the-art panoramic windows.

It marks the most significant step forward in commercial submarine technology in the last two decades and further seals Triton Submarines’ reputation as the world’s leading submersible company. In 2019, its prototype successfully guided adventurer Victor Vescovo to the deepest point in each of the world’s five oceans.

Having now completed its sea-trials, the latest Triton DeepView 24, “Vinpearl” will shortly be en route to Vietnam for training with staff and is hoping to be operational and taking bookings for guest experiences off Hon Tre Island in Nha Trang by December 2020.

Following sea trials in Barcelona in March 2020, the Triton DeepView 24 has undergone a meticulous certification process, ensuring its safety for anyone onboard.  It comes fitted with an electric propulsion and steering, two 20-kW (27-hp) main thrusters, and four 12.6-kW (17-hp) Vertran thrusters and can reach a top speed of 3 knots. Boasting of top-in-the-line technicalities, the DeepView uses nearly 4,000 lb (1,800 kg) of variable ballast in addition to 8,820 lb (4,000 kg) of fixed main ballast to control rise and fall. The awe-inspiring vessel further comes with a battery good enough to support 14 hours of underwater tourism and ten 20,000-lumen LEDs that light up at night. 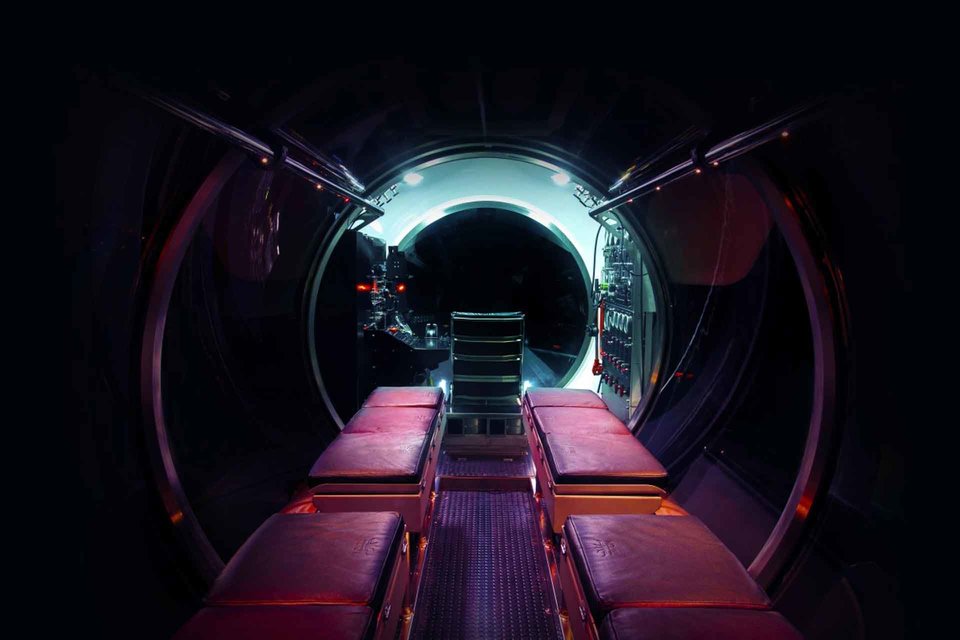 Virtually silent, entirely non-polluting, and producing no carbon or effluent emissions, the Triton DeepView 24, like every submersible, has zero environmental impact or footprint. It was developed in response to the rise in demand from travelers and tourists alike for adventure and experience-based holidays. Resort operators are increasingly recognizing tourist submarines as valuable guest offerings that deliver a safe, fun, and enthralling experience that is inclusive and accessible to all visitors.  This “sub-sea tourism” has grown exponentially as interest in our oceans has developed, driven in part by the popularity of internationally recognized programs such as Blue Planet II.

Bruce Jones, co-founder and CEO of Triton Submarines said: “The Triton DeepView 24 with its panoramic view represents a quantum leap forward in submarine technology, providing a vastly improved, fully-immersive guest experience. Of the near 60 tourist subs that have operated in the last 34 years, the DeepView 24 is competitively superior in all respects.

“The variation in size, with models that will seat from 6- to 66-passengers, means there is a sub suitable for a wide range of operators in different locations. And a DeepView experience is terrific for encouraging guests to promote environmental stewardship after directly experiencing the seafloor environment.”

The company has also announced plans to create bigger models capable of carrying up to 66 passengers. 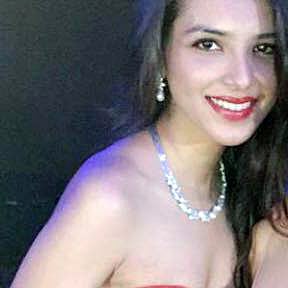 Niyoshi Shah
Niyoshi Shah is a luxury brand consultant working with leading Couture and Pret brands for publicity in India. She has gained international recognition as one of India's premier luxury writers contributing for various publications all over the world. Her passion for fashion, luxury and a close personal connect with premier lifestyle brands solidifies her standing as an industry insider with a powerful opinion and insight on luxury launches and latest events.
Previous articleThe Largest Royal Huisman’s superyacht Sea Eagle II
Next article5 Ways to Attract Millennial Real Estate Agents to Your Brokerage

StellarONE is a new range of yachts from StellarPM and for the first yacht, StellarONE108, a contract has been signed to build the hull....

Yachts are typically luxurious above water, but the new concept Cantharus takes yachting to a new level, below the water. The stunning new 69-meter...