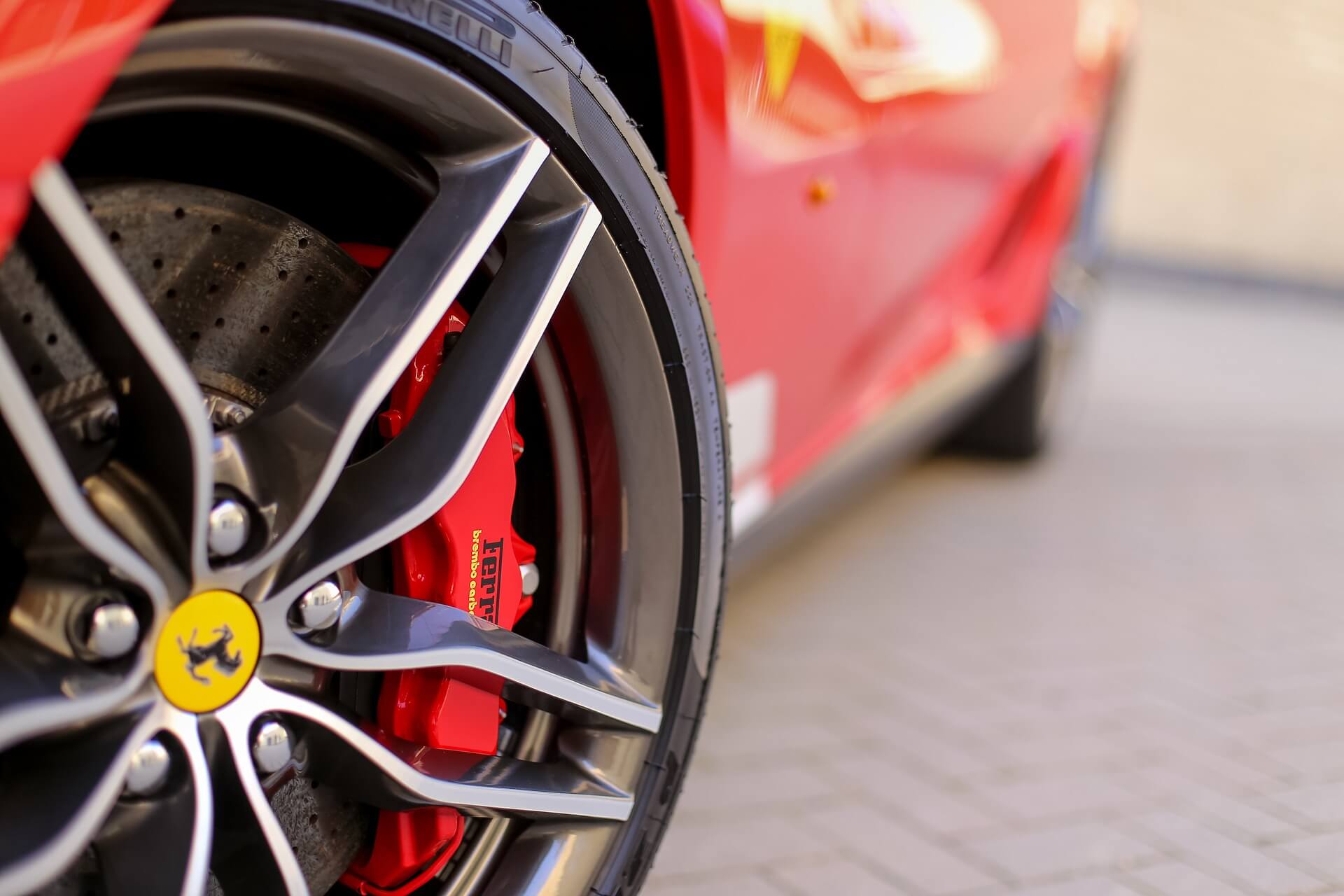 The Truth About Ferrari Cars

Ferrari is one of the best-known luxury car brands in the automobile world. It’s also considered as one of the world’s fastest cars compared to other car brands. Today, Ferrari cars are potent symbols of affluence, prestige, and wealth. However, the primary purpose Enzo Ferrari had when designing the vehicles was speed. He focused mainly on the kind of speed race car drivers and racing enthusiasts would need. When it comes to Italian manufacturers, Ferrari has stood out as an iconic car brand to ever come out of Italy. Initially, Enzo Ferrari was passionate about racing and wanted to build a car for the track. However, the vehicles gained mainstream popularity, and it was not long before everybody craved the experience of driving a Ferrari. With such a rich background, this article attempts to uncover some of the truths about Ferrari cars. 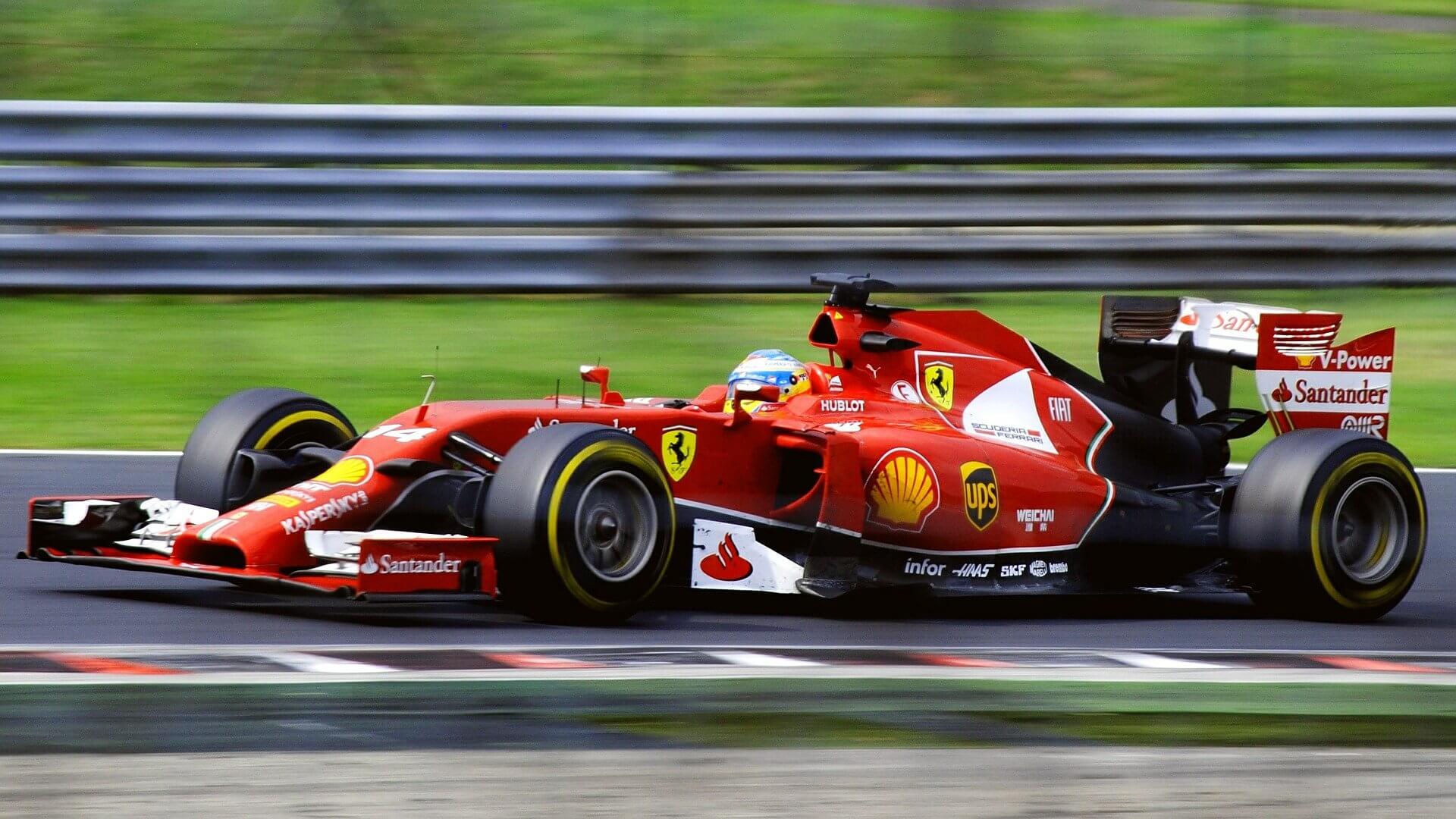 One thing making a Ferrari special is the utilization of race advancements prevalent in their streetcars. In the old era, this was sorely utilizing race engines as the platforms for streetcar motors, whether it was the turbo era F1 cars or the vintage V12s. According to reviews from Ferrari of San Diego, Ferrari used downforce engineering from the early ‘90s to-date. The F355 model made in 1999 was the first model that offered an automated manual transmission. This was a decade after unveiling the transmission in the F1-89 Grand Prix car for the 1989 Brazilian Grand Prix. After this debut, other manufacturers started to copy the trend for the same achievements.

2. Not All Ferrari Cars are Red

For many people, one thing that hits the mind when Ferrari is mentioned is red, yes, the color you see on many models. Officially this color is synonymous with the Ferrari racing team. Additionally, it is the color of choice when the cars get featured in films. In the early years of auto racing, this was the official color FIA assigned to all Grand Prix race cars in Italy. Ferraris come in different colors, including yellow, green, black, silver, and white. Even with the multiple colors that Ferrari offers, most people opt for red paint.

Ferrari received a lot of criticism due to a lack of performance and styling in the late 1990s and early 2000s. However, since Ferraris’ inception seventy years ago, one thing that has continually improved is the sound, from very good to exceptional. The V6 of the Dino and the V6 motor of the Alfa Romeo Giulia Quadrifoglio sound much better than a typical V6 motor sound. Compared to other car features, the engine sound is almost always the most consistent quality Ferrari provides, different from other brands.

One of the critical success-factors of Ferrari as an automobile company comes from its customization. Many people who own luxurious cars love that they can customize any Ferrari element they buy. The company has a tailor-made kind of arrangement that allows buyers to personalize every aspect of a Ferrari. The buyers can choose to customize anything from interior designs to finishes or other various accessories. After making all the choices, a buyer can expect to receive their custom car in two years,

Some of the facts we may have left out are that, in Abu Dhabi, Ferrari has a theme park. It’s one of the largest indoor theme parks globally that features thrill rides. A Ferrari is one of the best car investments you can make. We hope this guide was an eye-opener on some truths about the Ferrari. So, go ahead and make your purchase.