This is the Season for The Best Hot Toddy 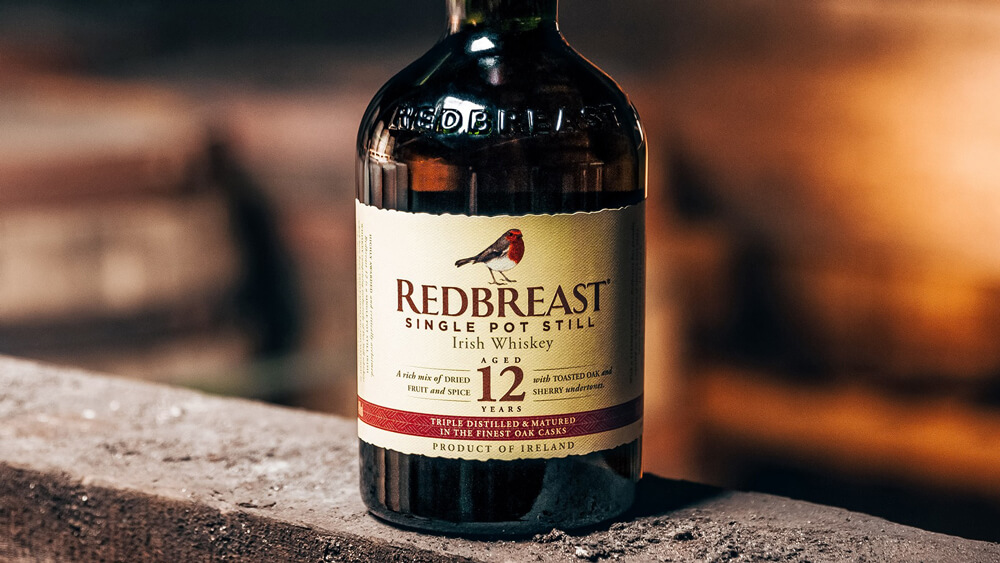 The word “toddy” comes from the Indian drink made with palm tree sap and spices. It may have been named after Tod’s Wel in Edinburgh from which the city’s pubs drew their water or Irishman, Dr. Robert Bentley Todd, who prescribed a hot drink of brandy, “canella” (white cinnamon), sugar syrup, and water. 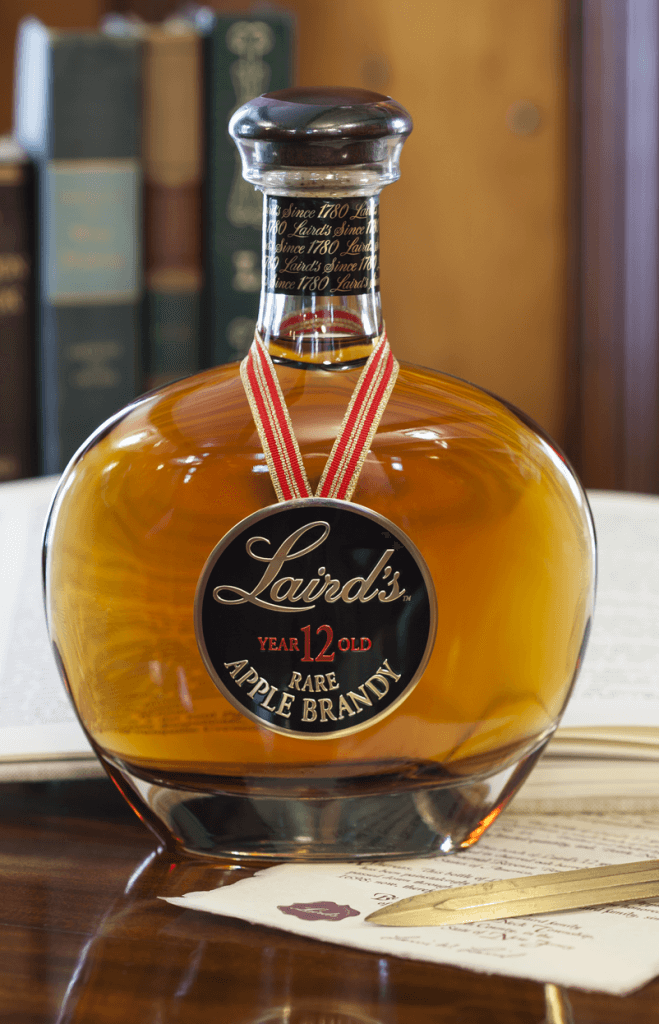 But no one has yet become the official Hot Toddy spirit.  I have met toddy fanatics who believe the true toddy should be made from “Glenmorangie  Original,” “Laphroaig,” or a 13-year-old “Redbreast.”   Others have advocated the medicinal powers of Puerto Rican “Don Q” and “Sailor Jerry.” But, when laid low in various parts of the States, I have also been influenced by those who trusted for their immunity against the common cold in George Dickel’s Overproof, “Maker’s Mark,” “ Four Roses,” “Bulleit” and a powerful doses of Averna. “Cazcabel Blanco” with agave syrup too.

But, in the toddy upmanship. you still can’t go very wrong with “Laird’s Apple Brandy.”  The 88 Proof makes for the finest, most elegant expression of the toddy.  Instant insulation via serenely-aged aged barrels selected by eighth-generation Larrie Laird and Master Distiller Danny Swanson. The perfect midwinter snifter for those disposed to be red-nosed between January and March. 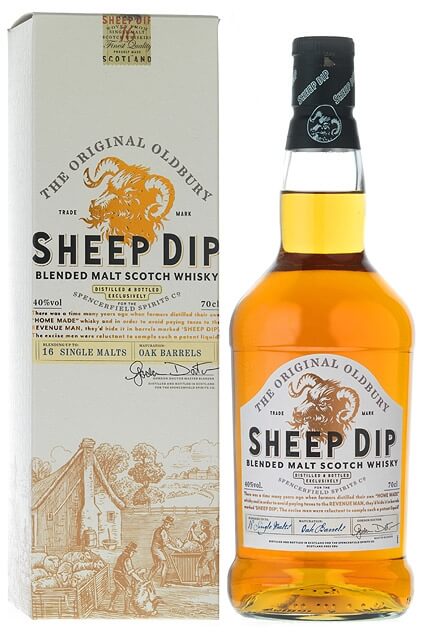 I have felt ghastly in many places. And have been rescued in most States. A heavy cold in Colorado converted me to 94 proof “Stranahan’s” while a bad cough and congestion led me to “Angel’s Envy.”  In tenness, I was fortified by “Uncle Nearest” premium-aged. The shivers and uncontrollable dewlaps led me to a serious case of “Larceny. 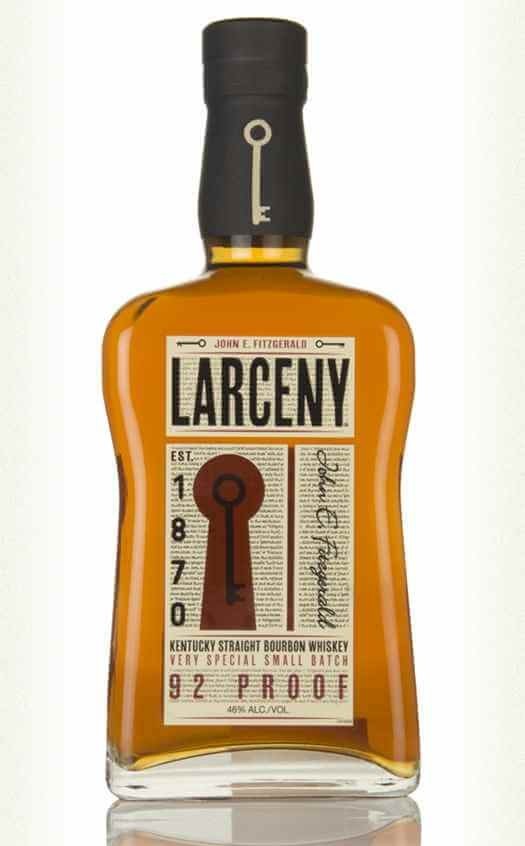 .” But this winter, I have just discovered Watson’s Trawler Rum made by Scotland’s Ian MacLeod Distillers who can count “Glengoyne” and “Sheep Dip” in their portfolio.  Diving into a heated Sheep Dip (made from sixteen different single malts) is just as reviving as absorbing a thermal blend of Demerara and Bajan rum. Anything that can keep out extreme  Highland weather can combat most low temperatures, too   Welsh whisky liqueur is equally cold-proof.

“Danzy Jones” was a Welsh journeying stonemason, born in the 1870s who kept the cold out by adding herbs and rosehip to his malt whisky. Celtic Spirit is Wales’ oldest liqueur maker. And you warm to them quickly, especially with heated ginger ale. 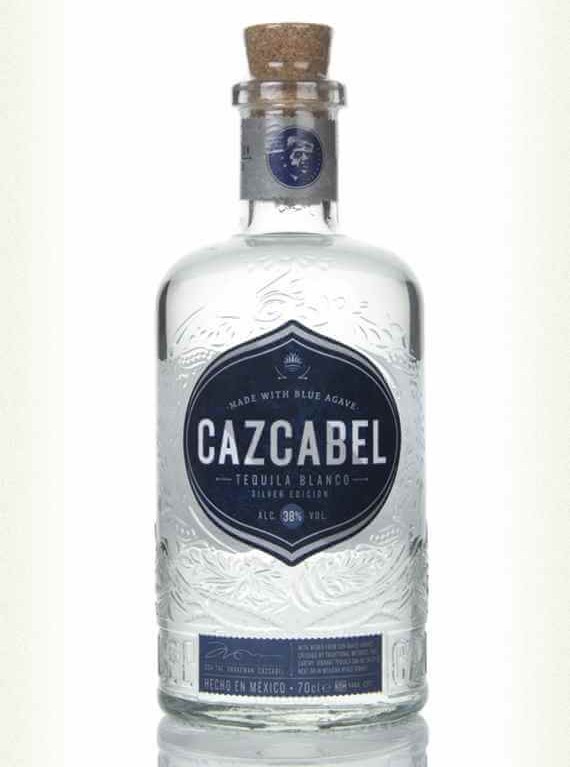 But perhaps Finland provides the most dependable and powerfully effective hot toddy. It is called “Fish” or “Fisu.” It consists of Koskenkorva” or Kossu,” a vodka-like viina or sweet clear spirit made in Ilmajoki. You add some salty licorice “Tyrkisk peber”  and then mix several “Fisherman’s Friends” lozenges. If it works in southern Ostrobothnia, it should work anywhere; Finnish pine tar  “Terva snapsi” is another way of alleviating the shivers. Albeit by replacing them with the shudders.