The gambling universe is closely related to the entertainment industry because they are both familiar in many ways, especially if we consider that many people only gamble because it’s fun. Since the two are so related, it’s no doubt that a lot of famous real-life casinos got showcased in movies.

From movies that feature huge Vegas parties, to others that are entirely about gambling, and even some that are about the Las Vegas dream, here is our list of the top 5 casinos that appeared in the movies. 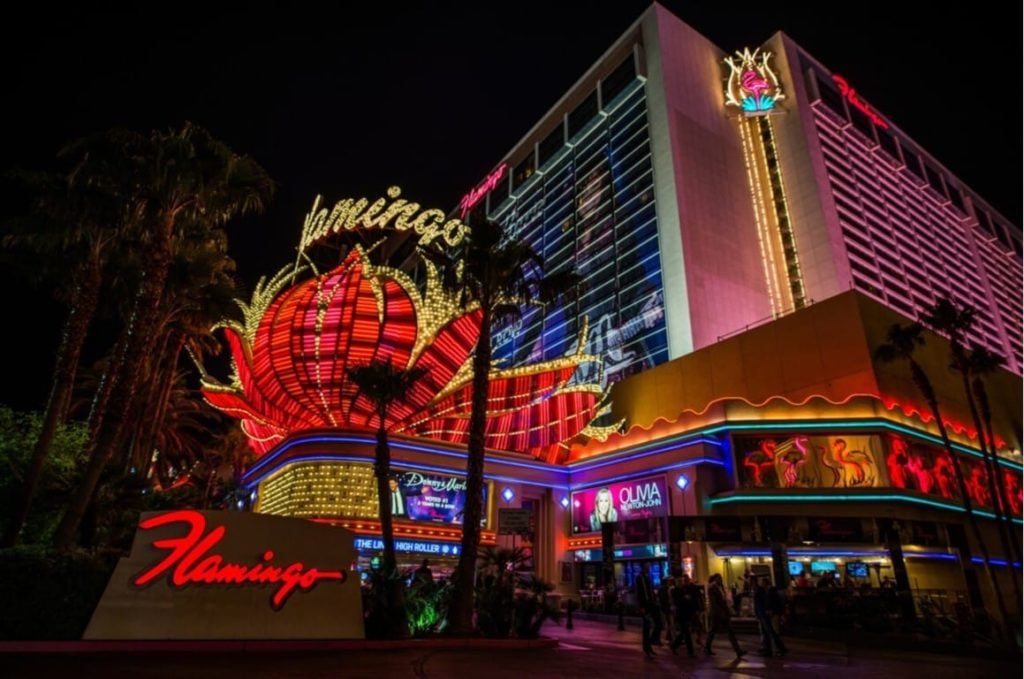 Even if all of the casinos mentioned in this post are great, none of them better than the others, Flamingo still deserves the first place on our list. This casino has been up and running for over 70 years straight now. Many people consider Flamingo to be the first casino from the Vegas Strip. Even if that might not be entirely true, Flamingo is for sure the first casino from Vegas that resembles a lot to the ones we have today.

This casino and hotel resort got featured in a handful of movies but, the one that is probably the most famous and most representing out of all of them is “Fear and Loathing in Las Vegas”. The casino deserves its fame since it has over 3500 hotel rooms and over 1500 machines and gaming tables in total.

Even if Bellagio is relatively new since it only got built 20 years ago, this casino has managed to gain a lot of fame since it appeared in a rather large number of movies. Probably the most known movie that showcased this casino and hotel resort is, “Ocean’s Eleven”. Along with Bellagio, other casinos got showcased in this movie, like The Mirage, and the MGM Grand.

Bellagio is undoubtedly a big casino, hosting around 2400 machines, many of them being slots with famous games like Book of Ra, among many others. The casino also has around 200 gambling tables, and it is the host of the show Cirque du Soleil.

Caesars Palace managed to establish its notoriety thanks to the movies that featured this casino and spread its fame around the world. Probably the most famous movie that ever showcased this casino is “The Hangover,” the first movie. This is not a movie about gambling at all but, it really manages to capture the entertainment opportunities that Vegas has to offer.

This casino was built over 50 years ago, and its Roman Empire theme is still valid even nowadays. The hotels that are part of the Caesars Palace Casino and Hotel resort make up for a total of around 4000 rooms, and at least one of them was used by the crew behind “The Hangover” for their movie. The casino has over 1500 machines and gaming tables. 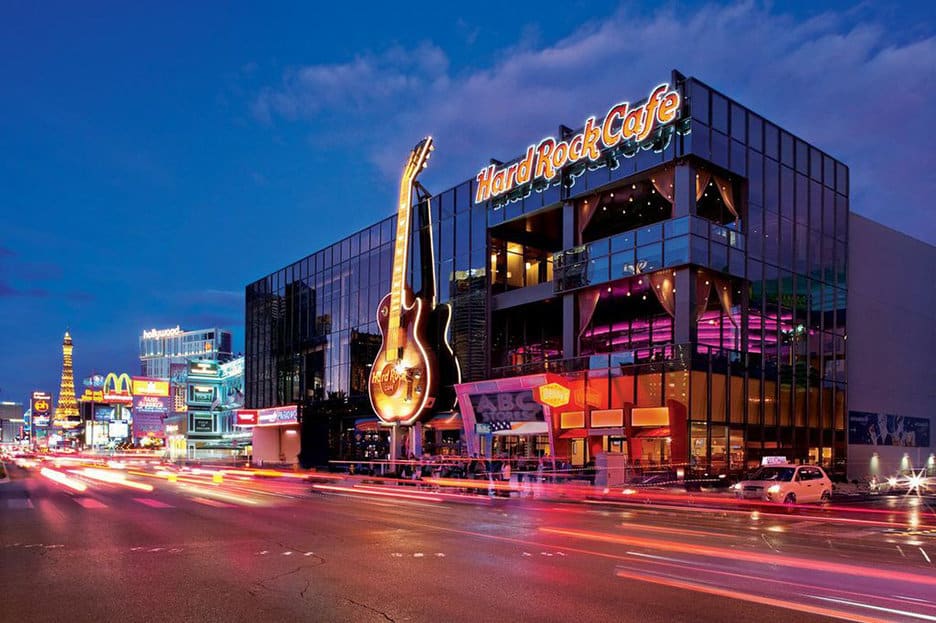 The people behind this casino managed to make the Hard Rock brand a globally known one but, their most famous hotel is undoubtedly the one from Las Vegas. That might be thanks to its appearance in movies like “21” or because the Hard Rock Hotel and Casino Resort simply rocks.

The rock theme of the Casino and Hotel surely managed to draw in many fans of this music, and even famous bands like The Who. The resort has around 3000 square meters of gaming space but, even so, they managed to establish themselves as one of the most known casinos on the Vegas Strip.

This is not such a big, nor famous casino but, because of its appearance in the insanely famous “Casino Royale” movie, it deserves a place on this list. The Casino Royale is a casino at the 10th floor of a luxurious hotel in Montenegro that provides you with a gorgeous view of the Adriatic Sea, along with plenty of slots and gambling tables that will keep you entertained.

Danor Aliz
Danor Aliz is a lifestyle journalist who enjoys writing about everything luxury. Her favorite subjects are luxury travel and everything that has to do with fashion. In her spare time, she loves to paint and also enjoys her time walking her dog Daisy.
Previous articleThe Role of Accessories in Achieving Luxury with Personal Technology
Next articleInternational Tourists Against the Cold Weather of Barcelona

Online slots are known for their entertainment value and are a great way to win extra spending money. Whether winning multiple small amounts or...