Dating websites are a convenient way of getting to know your ideal partner. After having established a connection via your date service like this, the next stage in any relationship might be suggesting possible destinations for romantic getaways. Europe is always popular, with rich and diverse locations promising memorable experiences. One suggested a venue for a weekend escape with a loved one is Belgium, and here are five of the most recommended places for your amorous break. 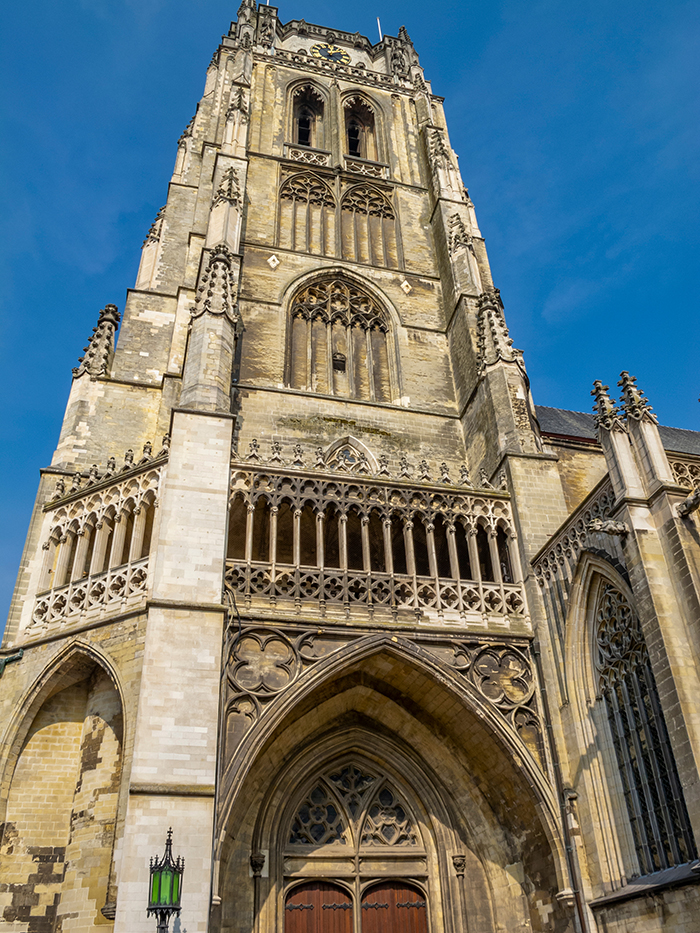 Tongeren: a glimpse of Ancient Rome

To the uninitiated, Belgium is a vibrant country which is home to two distinct linguistic groups: the Flemish (who speak Dutch), and the French-speaking community. Tongeren is a beautiful historic city located in the Flemish portion, near the border with the Netherlands. Belgium’s most ancient urban center, a stroll through its streets offers glimpses of the city’s distant past as an outpost of the Roman Empire. There are also medieval towers, Gothic churches, and more contemporary art: you can view statues enjoying a casual chat around a water pump. 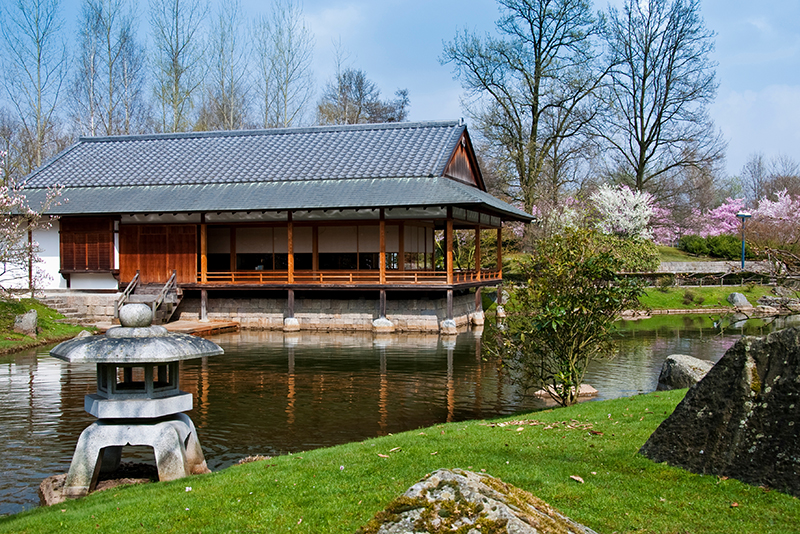 A tea house sits by a tranquil pond in the Japanese Garden in Hasselt, Belgium.

Capital of the Flemish province of Limburg, Hasselt is an excellent place to savor Belgian culture, past and present. You and your loved one can head over to Bokrijk, a park and open-air museum. The latter houses an extensive collection of artifacts displaying Belgian rural life through the years. You can also take a stroll through the beautiful Japanese gardens, marveling at the exquisite flower displays and koi ponds. There are floral workshops, and when you’re in need of refreshments, savor some traditional Japanese tea tasting. Depending on the time of year you visit, there are festivals and carnivals to experience, not least August’s ‘Pukkelpop,’ one of the largest alternative music festivals in Europe, featuring over 100 live concerts. 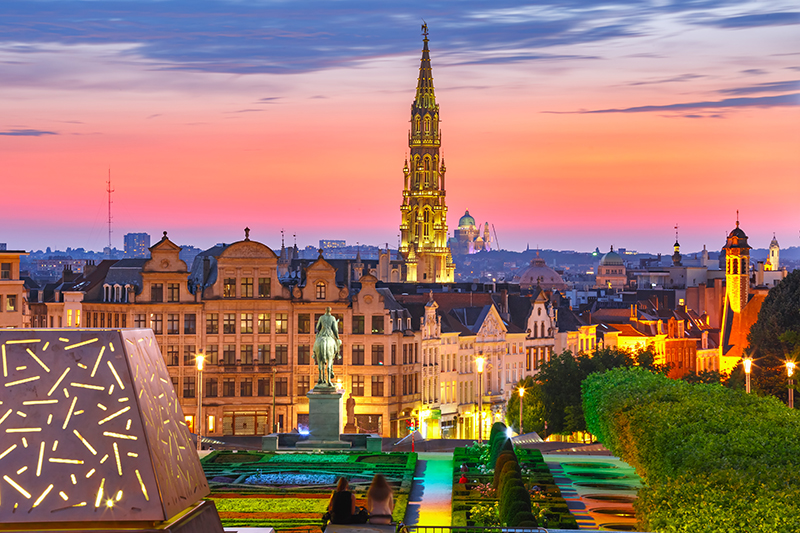 Belgium’s capital and largest city is home to around 1.2 million inhabitants. This is somewhere you must visit during your romantic getaway to the Low Countries, as there is so much to see and do. You can while away the time browsing through the thriving flea markets, then retire to one of the many eateries to savor French and Flemish delicacies (especially chocolate and waffles.) There is also a tasty choice of local beers to quench your thirst. After your meal, you can walk through the world-renowned Grand Place of Brussels and soak up the neo-classical architecture. There are so many striking buildings in this vicinity. 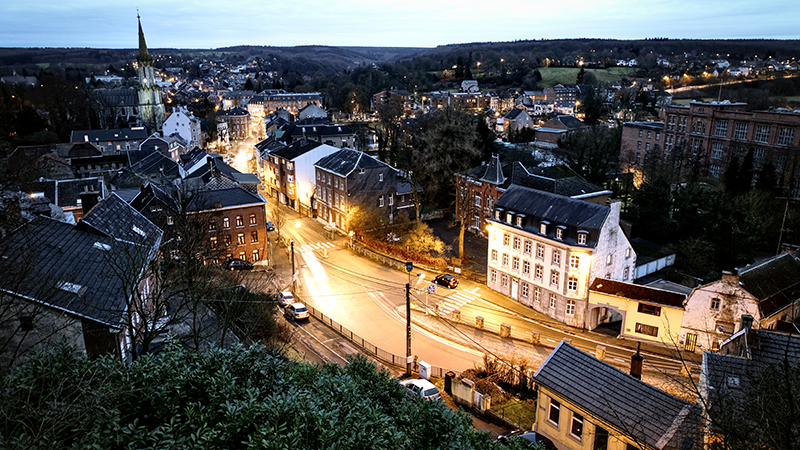 Eupen: a little taste of Germany

While Belgium is split pretty much 60/40 between its Flemish and French-speaking demographics, a sizeable minority speak the language of its large eastern neighbor, Germany. Eupen, the seat of local government for its German population, is a wonderful place to add to your romantic getaway. There are mouth-watering restaurants where you can sample popular delicacies from near and far. You can also enjoy the fantastic Hautes Fagnes, a nature reserve. Although this translates from the German for ‘High Fens,’ the landscape is a rolling wilderness of bogland, some of which date back 10,000 years. The reserve is home to a diverse range of wildlife, including boars, deer, and numerous bird species. 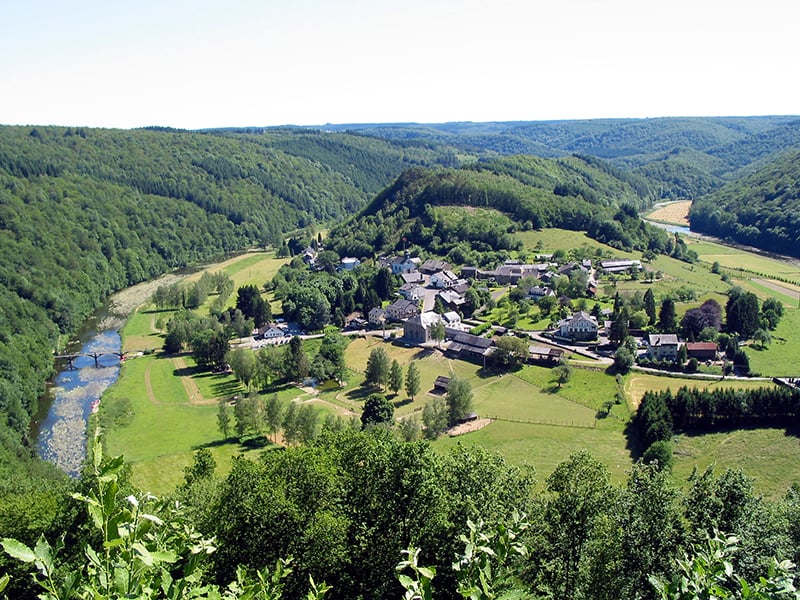 Formerly an industrial area, not to mention the scene of intense combat towards the end of World War Two, the Ardennes of today is a beautiful haven of tranquil trees and rolling hills. There are delightful log cabins situated throughout the dense woodland, ideal for a retreat to a cozy open fire or a stone basin bath after making the most of the scenic hiking routes.