Top 8 of The World’s Most Expensive Luxury Spirits

Since the first spirit, which was initially distilled in 2nd Century India, liquor has come a long way. From flavored spirits, unique casks, and more, several high-end manufacturers have taken on the challenge of producing ultra-high-end bottles to tailor to this thirsty audience. One thing is for certain though, these extremely expensive spirits should be served neat or on the rocks, so if you are looking for a bespoke cocktail, look elsewhere. Here are some of the world’s most expensive spirits. 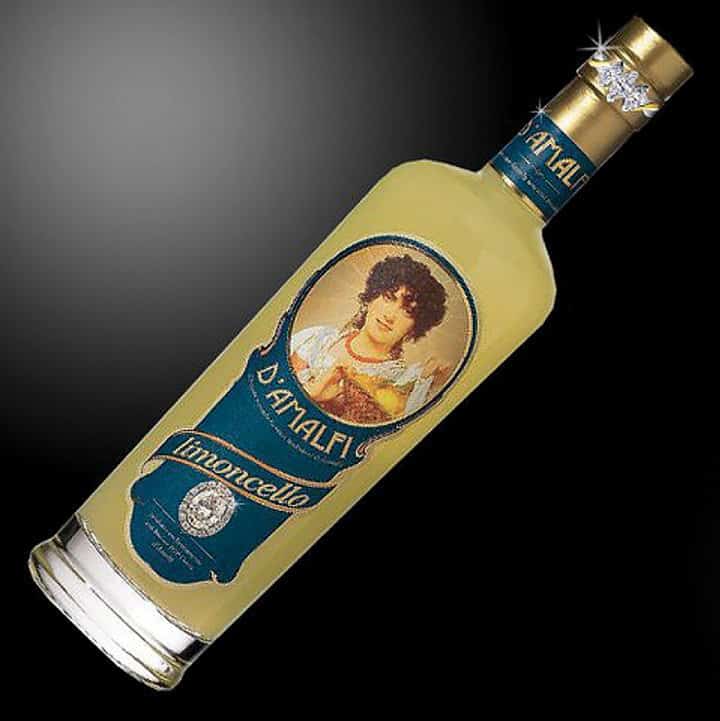 With only two bottles ever produced, D’Amalfi Limoncello Supreme ($44 million) is the king of bling when it comes to spirits. With three single cut flawless diamonds that total up to 13 carats on the neck and a rare 18.5-carat diamond on its body, the dazzling bottle was invented by Italy’s Antica Distilleria Russo made by infusion in alcohol of peels of lemons from the Amalfi Coast, the yellow in color liquor produces an aromatic taste. 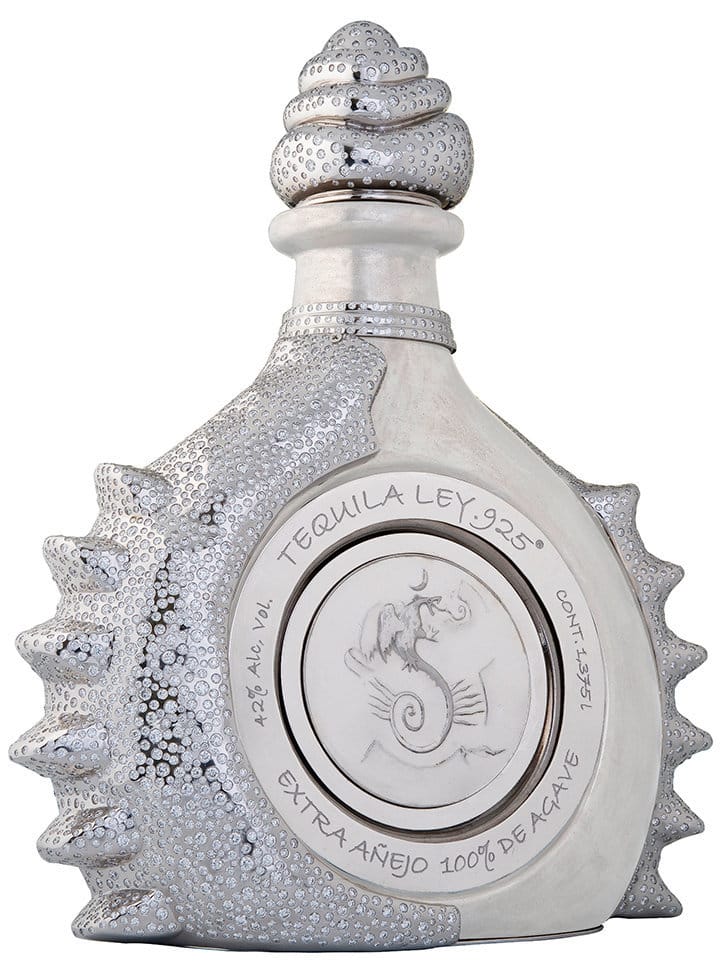 Containing 4-year-old aged Anejo tequila, the Platinum Bottle by Tequila Ley ($3.5 million), is the most expensive tequila in the world. The hand-crafted one-liter, the two-piece bottle, is made of 4.5 points of pure platinum and 4,100 white diamonds. The tequila contained in the bottle is Ley .925, a premium extra Añejo, made with the best quality of agave, 42 degrees of alcohol volume, and that remained in barrels for seven years. 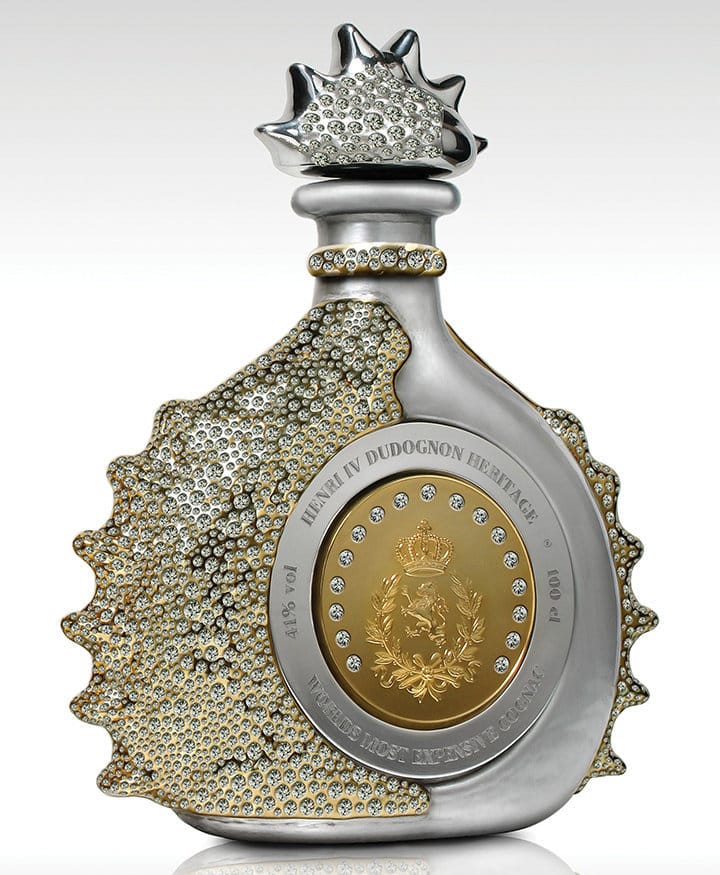 Aged over 100 years old, the Henri IV Dudognon Heritage Cognac ($2 million) is the most expensive cognac in the world. The bottle is made from 24 karat gold and sterling platinum and adorned with 6,500 diamonds, weighing nearly 18 pounds. Packaged by jeweler Jose Davalos, the cognac contains an alcohol content of 41% and is filled with 100 cl of this beautifully aged liquor. 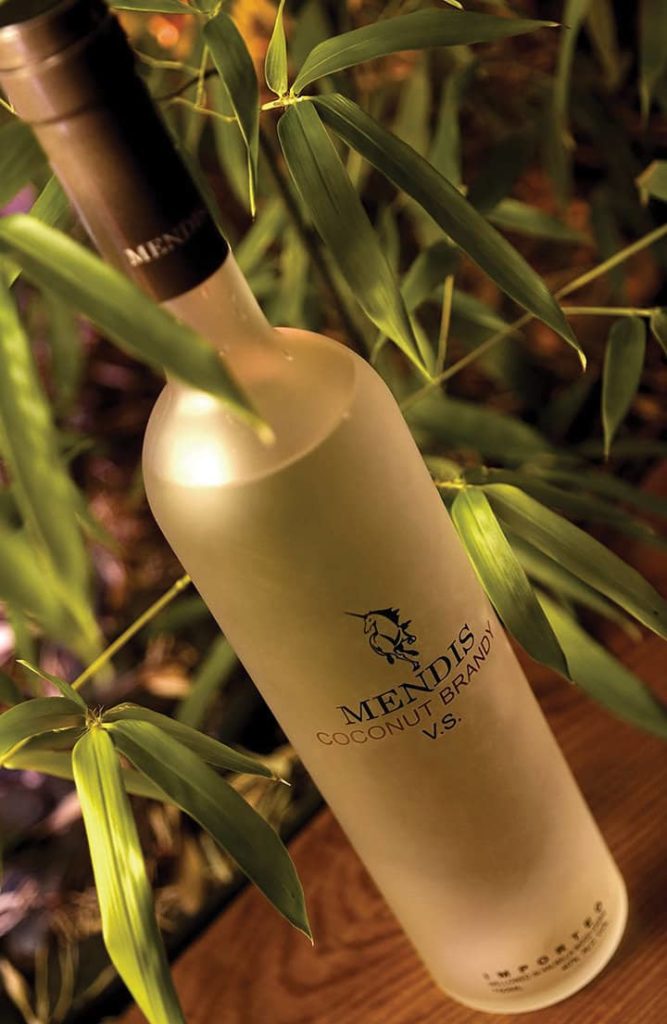 The world’s first ultra-premium coconut brandy, Mendis Coconut Brandy ($1 million), was released by distiller W. M. Mendis & Co. Ltd in 2007. The clear brandy made from coconuts is 100 percent all-natural distilled from the coconut flower and matured for a minimum of two years in Hamilla wood casks. Along with the sweet brandy, the purchaser gets a luxurious seven-day trip, which includes a first-class flight to the Maldives, a private helicopter ride to the distillery in Sri Lanka, and more. 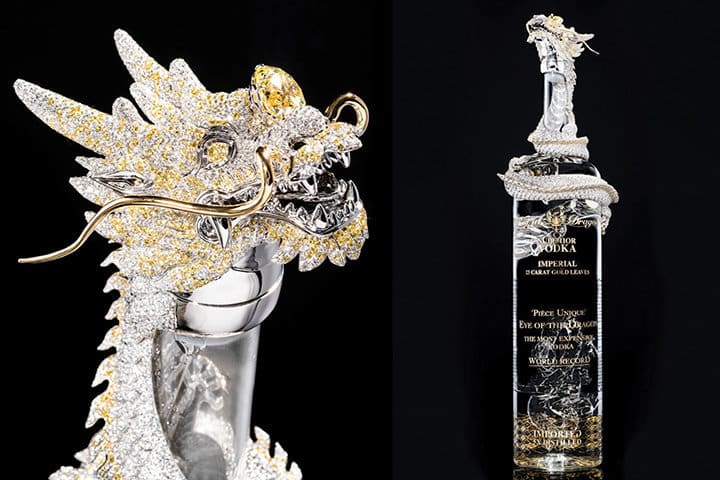 Eye of the Dragon Vodka

The one-of-a-kind Eye of the Dragon Vodka ($5.5 million) bottle is encrusted with 15 thousand diamonds. Created by Michel Warren and Scarselli Diamonds New York, the Royal Dragon Vodka bottle is made from made of hand-blown glass and features two kilograms of 18 karat gold, an opulent 50-carat yellow diamond and has a golden dragon emerging from its neck. The bottle alone took eight months to design and produce with the total of the 620-carat diamonds are valued at $4.6 million alone. 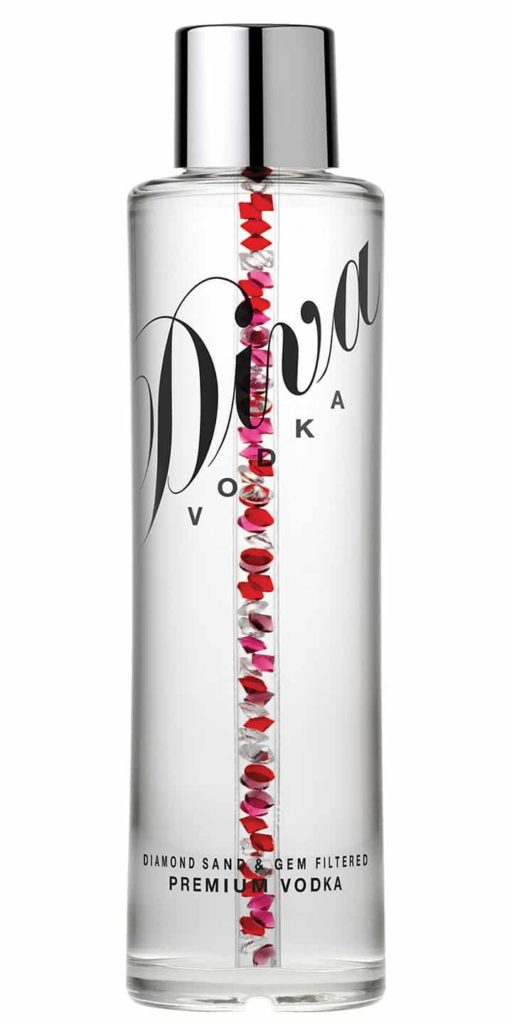 Made from premium English Grain Vodka and seven times filtered Diva Vodka ($1 million) is a keepsake for any purchaser. The pure, smooth tasting vodka’s bottle contains a hand filled wand containing a unique collection of Swarovski® elements, which can be easily removed as a keepsake of a special occasion. To add a little more shine and glamour, each bottle comes with a glittering bracelet, which can be removed and worn for any Diva moment.

In a 37-pound decanter in which seventeen craftsmen spent over 50 hours to create, the Macallan M Imperiale Whisky recently sold for $628,000 in 2014. Only two out of a stock of four were ever made available to the public, and it is the largest decanter Lalique has ever made and the largest the Macallan has ever filled. 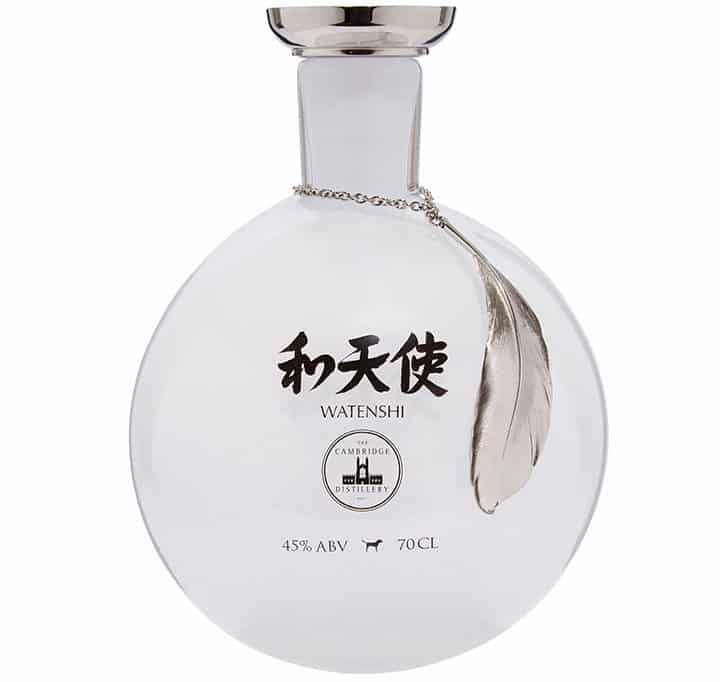 Created by master distiller Will Lowe to capture the angel’s share, the Watenshi Japanese Angel gin ($2,700) used a special refined technique. The master distiller at Cambridge Distillery, was able to capture the top 1% of Japanese Gin, yielding just 15ml per distillation. This means that one bottle of Watenshi, meaning “angel’s share” in Japanese, requires 50 distillations. Distilled with half the pressure found on top of Mount Everest, the Gin features notes of citrus, spice, and bitter juniper.

Jarone Ashkenazi
Following being published on Fast Company as well as Wired Innovations Insights, Jarone expanded his writing portfolio to cover luxury travel, goods, unique experiences along with restaurants and lifestyle articles for numerous websites. From luxury hotels, all-inclusive resorts and VIP experiences, Jarone has written about exclusive properties only offered to the discerning traveler and consumer. Jarone is a native to Los Angeles and spends his free time traveling, playing sports and is always up for an adventure.
Previous article7 of the Most Luxurious Private Jets in the World
Next articleTop Best 7 Rental Villas In The United States Today