“The palaces have been restored in a contemporary style but all original details have been maintained like the grand staircase designed by the architect of King Louis XIV, Daniel Marot,” explained Roberto Payer, General Manager of the Waldorf Astoria Amsterdam. In an interview, we discussed the history of the hotel, the understated luxury of the interior design, the two-star Michelin restaurant on-site and much more. 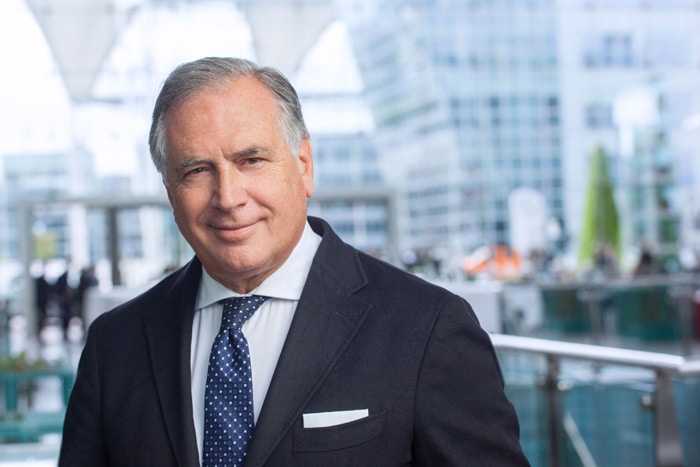 Tell me a little bit about the history and location of the Waldorf Astoria Amsterdam.
The Waldorf Astoria Amsterdam comprehends 6 merchant palaces of the 17th and 18th century in the Golden Bend and is the first canal ever built; ‘the Herengracht’ or ‘Gentlemen’s Canal’. The palaces have been inhabited by key families of the country and all the history can be found in the literature of the Gentlemen’s Canal. The area is included in the UNESCO heritage. The palaces have been restored in a contemporary style but all original details have been maintained like the hall and the grand staircase designed by the architect of King Louis XIV, Daniel Marot, or the dining room of the Hooft family painted by Jacob Maurer. 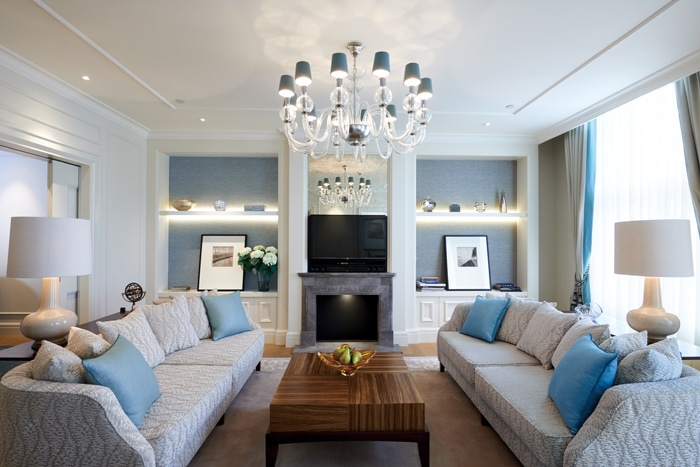 How would you describe the design and décor of the property at large and in particular, the signature suites such as the Van Loon Suite?
Understated luxury is the term that can be used to define the interior decoration of the hotel signed by GA London. All original details have been maintained and became part of the interior.

Rooms face the Gentlemen’s Canal or the private largest garden of Amsterdam.

Four signature suites and three loft rooms are second to none having used the original structure and décor to emphasize the past while the rest of the interior shows a contemporary style. 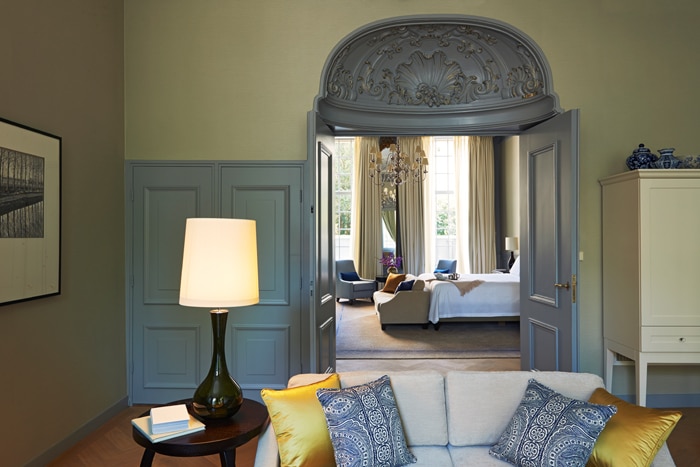 One of the most original suites is the Van Loon suite, with details from the 17th and the 18th century in them and a painting of the ancestor ‘Willem van Loon’ fellow founder of the VOC (United East India Company). The lofts are unique as they feature beams dating back to the 17th century.

In terms of dining, how would you describe the atmosphere and menu of Librije’s Zusje Amsterdam and Goldfinch Brasserie?
Librije’s Zusje received its 2 Michelin stars after 7 months of the opening. Located in the lower part of the hotel facing the garden and contemporary decorated, it has a very personalized menu, signed by Sidney Schutte. The menu cannot be described as all the recipes contain the various experiences of Sidney around the world and most of the products are local. A unique experience for a food lover. 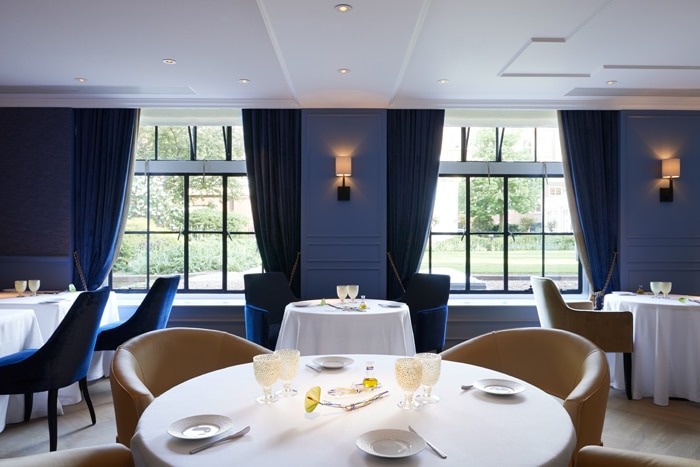 The Goldfinch overlooks the garden and with its contemporary 20 seats is an intimate location for a less elaborate lunch or dinner. The menu contains dishes like steak tartar, hamburger or a Waldorf salad but still supervised by Sidney Schutte. 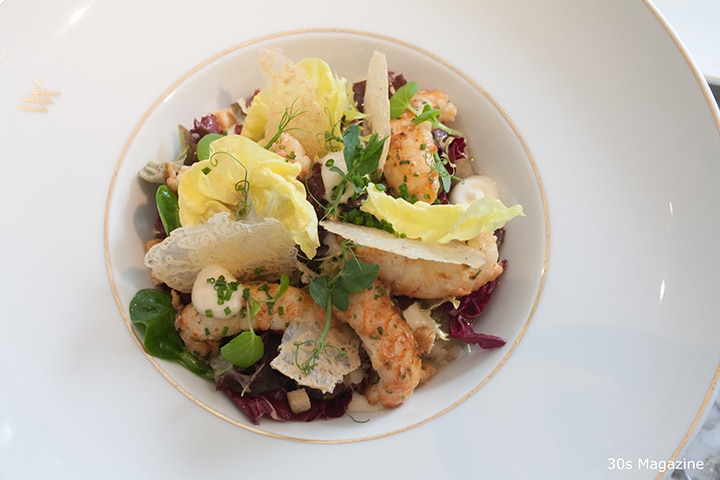 With regard to enjoying a legendary cocktail at the hotel, what makes the Vault Bar so unique?
The vault of the bank, which was previously located in the premises, is the décor. Award winning and classical cocktails are served. The menu includes a wallet where the design of foreign currencies shows a specific cocktail of the country they represent. 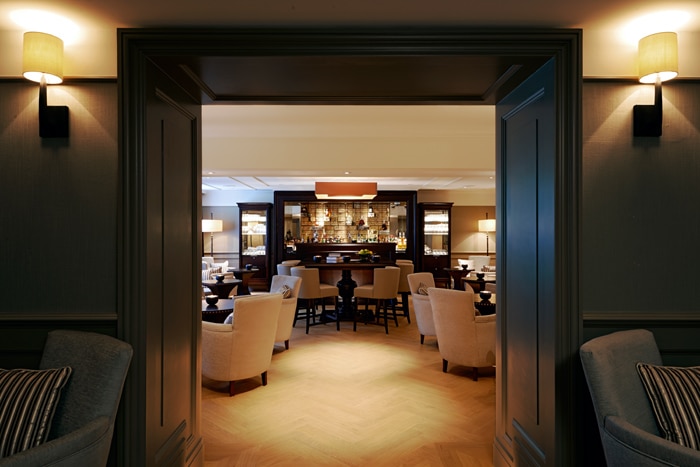 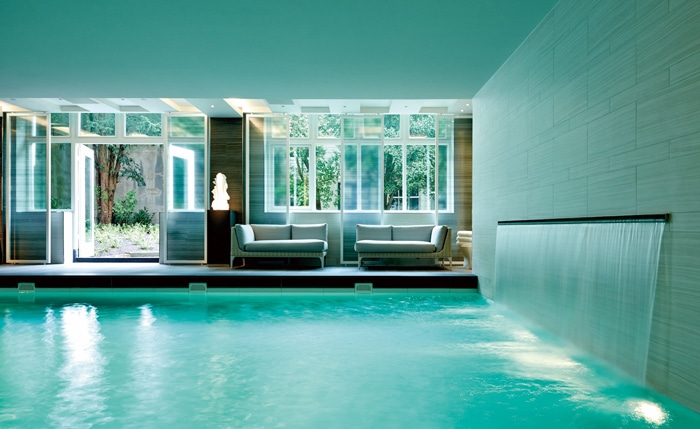 What other experiences and activities might guests be able to organize while staying at the Waldorf Amsterdam to enjoy the city more broadly?
The hotel is located in the focus point of the city. All the major museums, the opera, the concert hall are at walking distance. The street adjoining the hotel is used by the locals for their shopping but offers a variety of restaurants and local shops. Lunches and dinners can be served in classical saloon boats for a tour through the canals and local entertainment can be found close by. 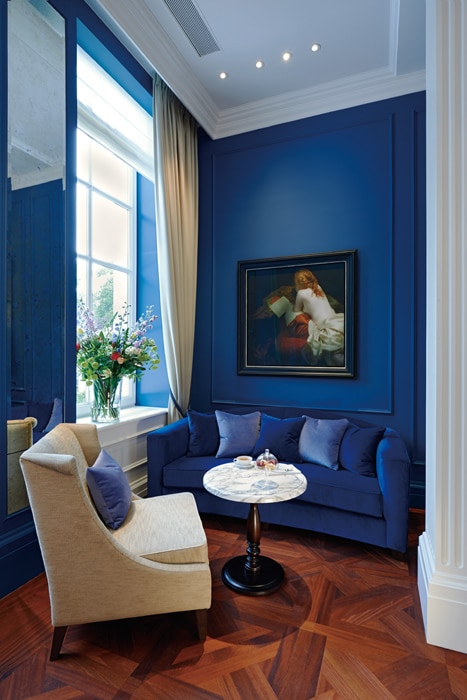 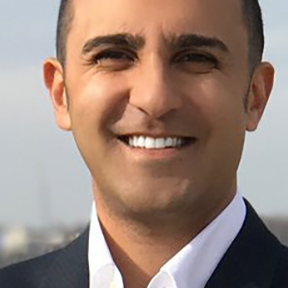