The small city of Glashütte is the center of a German watchmaking industry, producing timepieces that have been getting a great deal of recognition around the world. In some cases the companies are even challenging the dominance of the Swiss watch industry.

The German watchmakers are known for producing timepieces with distinct characteristics, such as minimalistic aesthetics (think Bauhaus) with an emphasis on readability. Mechanical details include extra-long power reserves and three-quarter sized base plates for extra stability.

The Hamburg-based company, Wempe, is well known as a premier retailer of luxury watches and jewels on three continents. The company was founded in 1878 by Gerhard Diedrich Wempe as a small watchmaking and repair shop and grew into an international retail business.

About 10 years ago the company, under the leadership of Kim-Eva Wempe, extended its brand to its own line of watches made in Glashütte.

The company first partnered with watchmaker Nomos Glashütte to produce two watch lines: The Wempe Zeitmeister (time champion) and the Wempe Chronometerwerke. Later it built its own chronometer workshop on the grounds of a derelict astronomical observatory specifically to produce chronometers. The facility on green rolling hills surrounded by farmland was soon joined by a watchmaking training center and the country’s only chronometer testing center, creating the German DIN standard 8319. 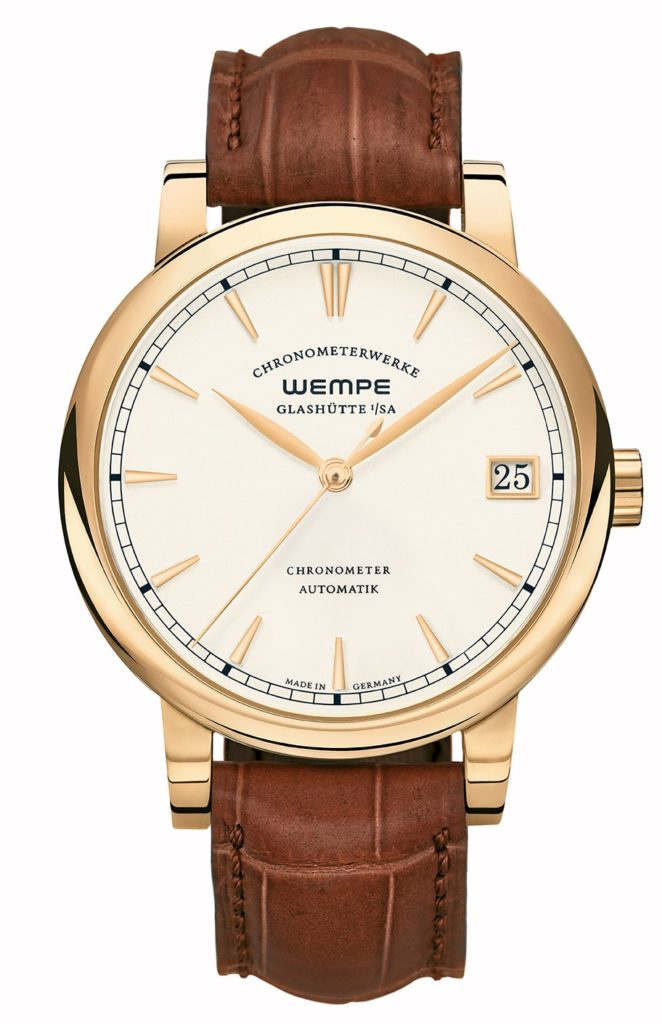 The company wasn’t finished as in 2006 it completely renovated the observatory, making it fully functional and renaming it the Wempe Observatory. This seemingly unrelated project serves as an important historical symbol for Wempe and the Glashütte watchmaking industry. 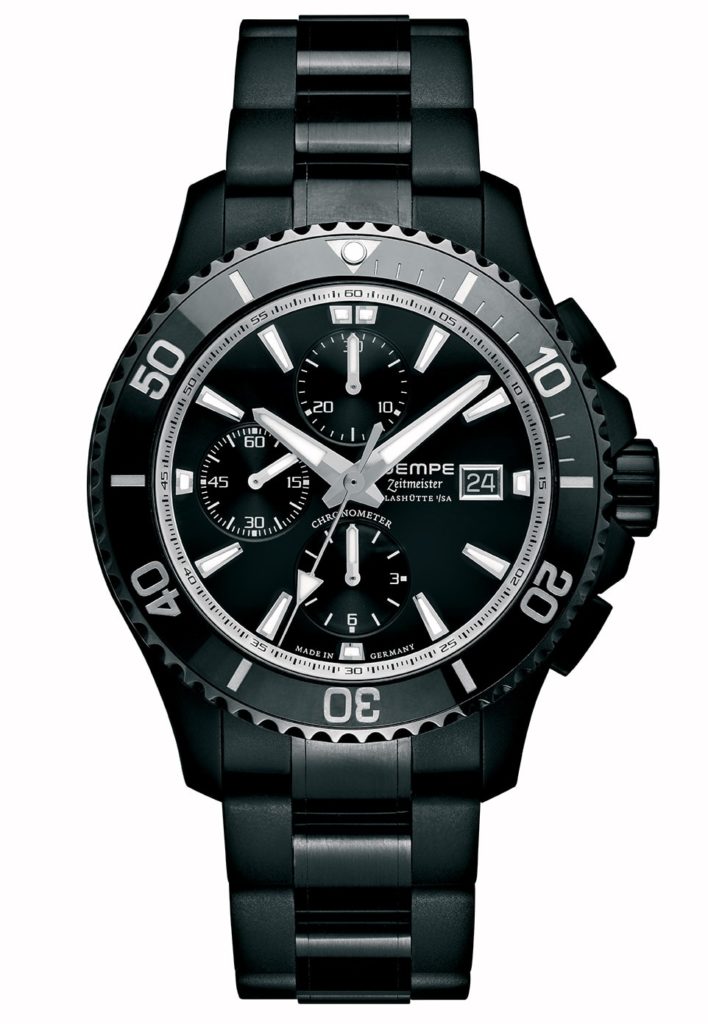 In the times before electronics, observatories were used to synchronize clocks and watches to a single unified time. The observatory in Glashütte served this purpose. Otto Lange, grandson of Ferdinand Adolph Lange (the founder of the Glashütte watchmaking industry and it most famous brand, A. Lange & Söhne) and Herbert Wempe, proprietor of Wempe Chronometerwerke (the son of Wempe’s founder), jointly founded the Glashütte Observatory Workgroup in 1910 for the purpose of establishing a research and educational institute for young watchmakers and a regulating institution.

Two World Wars and the separation of the country that followed led to the abandonment of the observatory and the plans of the innovative watch entrepreneurs. In fact, the entire watchmaking industry went into steep decline during this time. It wasn’t until German reunification in 1990 that the industry started its return. 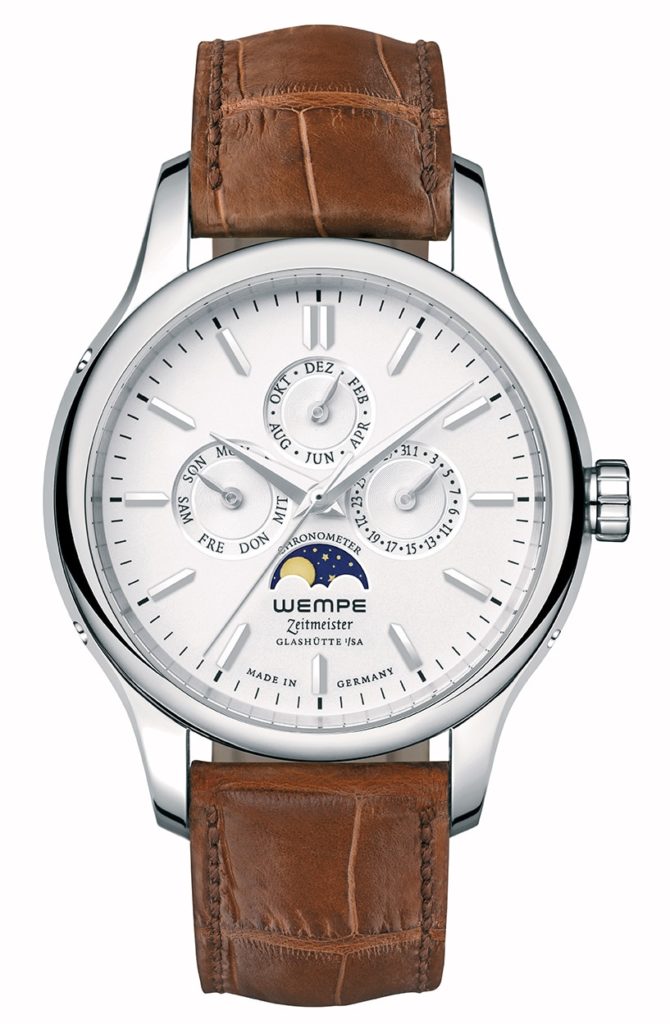 The return of the Wempe Observatory along with the watchmaking workshop, training facility and chronometer testing center could easily be interpreted as marking the full return of Wempe as a watchmaker as well as the return of a prosperous Glashütte watchmaking industry. 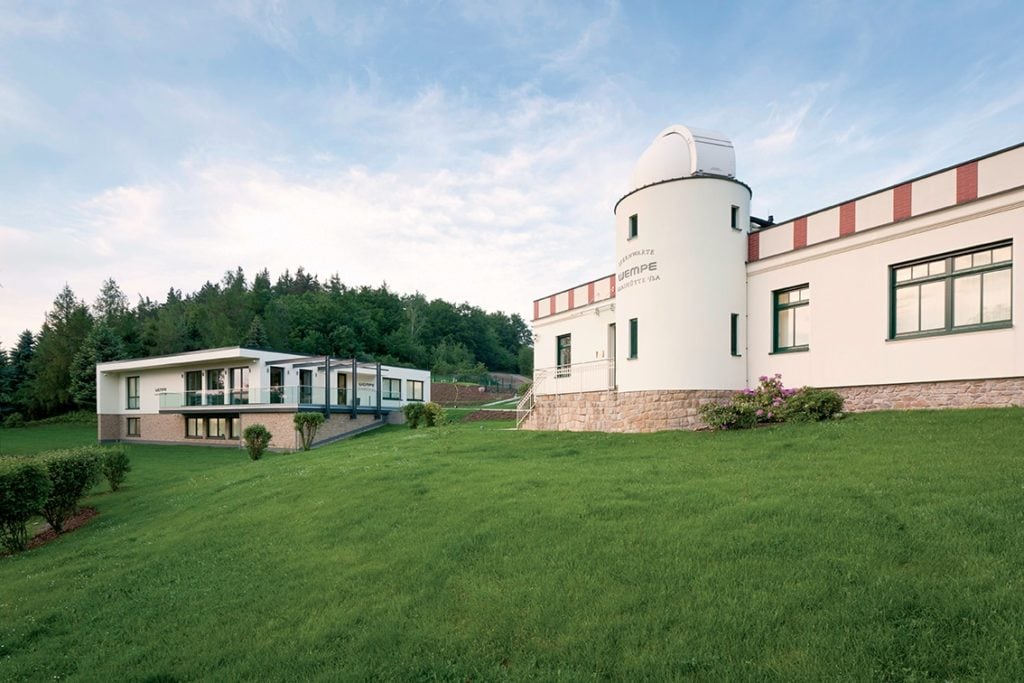 To mark the 10th anniversary of making chronometers and the completion of the fully functional observatory tower, Wempe introduced three new watch models, unveiling them September 8 during a celebration on the grounds of the observatory. It included tours of the watchmaking facility and observatory and an outdoor barbecue on a picture perfect late summer’s day.

A month later company officials came to New York for the unveiling of a new design and expansion of its store in the Peninsula New York hotel. It’s been quite a year.

Anthony DeMarcohttps://jewelrynewsnetwork.blogspot.com/
Anthony DeMarco is a freelance writer and editor who travels the world covering the jewelry and watch industry. He is also a lifestyle correspondent and “resident jewelry expert” for Forbes.com, and covers the U.S. jewelry market for JewelryNetAsia, a Hong Kong-based Web portal, as well as contributes to the Financial Times Watches & Jewellery special reports.
Previous articleHappy and Luxurious in St Lucia
Next articleThe Glittering Jewels of the Biennale des Antiquaires

Winter White: A New Richard Mille for Women Has Arrived

When one thinks about high-end Swiss watch manufacturer Richard Mille, athletes such as Rafael Nadal or musicians like Jay-Z often come to mind (who...
Read more

Patek Philippe Nautilus 5711/1A, The Most Desirable Luxury Sports Watch in the World

A simple design and an elegant shape, but the way it has taken the watch world by storm is something that has been the...
Read more