Home NEWS What Are Industrial Scales Used For? Find Out Here There are many different types of industrial scales that are used for a variety of purposes. Some of the most common ones include weighing scales, platform scales, and batching scales. Industrial weighing scales are typically used to measure the weight of objects or materials. Platform scales are often used to weigh large objects or animals, and batching scales are typically used to measure the weight of a batch of material. The type of industrial-scale that is used will depend on the specific application. It will mostly depend on whether you need to know the precise weight of something down to the last gram, or if you need to be able to weigh large objects that you would not be able to put on a platform scale. That said, here are some of the things industrial scales are used for.

One of the most common uses for industrial scales is in retail environments. Retailers use weighing scales to measure the weight of their products so that they can calculate the price per kilogram or pound. This is especially important for items that are sold by weight, such as fruits and vegetables. As the professionals at Central Carolina Scale point out, the easiest way to explain its use in retail is to say that it weighs the products in cases where the price you pay for it depends on the amount you buy. Weighing scales can also be used to determine the amount of product that is being returned by customers. This helps retailers to identify any areas where they may be losing money and make necessary adjustments.

Industrial scales are also used in manufacturing environments. Platform scales are often used to weigh large objects that are being manufactured, such as cars or heavy machinery. Even though it isn’t easy to picture a luxurious car like a Maybach in this setting, industrial scales are used during the manufacturing process to weigh all of the parts that make up a final product. For example, weighing scales are used to measure all of the separate components in an engine before they are assembled together, or objects like engine blocks and transmissions for cars. This is because the things a car can do in terms of speed and horsepower are directly related to its weight. Of course, cars aren’t the only things that need to be measured during the manufacturing process. Other objects that are commonly weighed include raw materials, work-in-progress items, and finished products.

In the pharmaceutical industry, industrial scales are used for a variety of purposes. Weighing scales are used to measure the weight of raw materials and ingredients, while platform scales are often used to weigh finished products. This is especially important in the manufacture of tablets and capsules, as these can vary in weight depending on the substance used. Industrial scales are used to weigh drugs and other ingredients because the dosage of a drug can be crucial for its effectiveness, and it is important to get it right every time. The scales used in this industry are incredibly sensitive and can measure the weight of a single pill to within one-thousandth of a gram. There is also a need to measure the amount of product that is returned or done as waste, especially when it comes to controlled substances like narcotics. In some cases, batching scales may be used as well.

Many people don’t think about using industrial scales for weighing packages that are sent through the mail, but it is actually one of their most frequent uses. This is a very important measurement for the postal service, as it helps to ensure that they are not losing money on postage. In fact, most postal services have regulations in place that state that a package must be less than a certain amount in order to qualify for first-class mail rates. Anything over that weight will be charged at the next level, and packages that are heavier than a certain weight limit will be charged according to their true weight. This is also a safety measure for the postal service, as it prevents packages from being thrown from trailers or put into trucks that are too small.

In the food and beverage industry, industrial scales are used for a variety of purposes. Weighing scales are commonly used to measure the weight of ingredients, while platform scales are often used to weigh finished products. This is especially important when it comes to ingredients, as the type and weight of an ingredient can affect how a final product tastes. Industrial scales are also used in food preparation areas by chefs who are baking, grilling, frying, or otherwise preparing foods that they will be serving to customers. Although these scales might be very different from what you would expect to see in a laboratory, they are often just as precise. This is because the margin for error when it comes to something like saffron can be very costly, both in terms of money and in terms of customer satisfaction.

You might think that this is one area where digital/electronic scales would be the norm, but that is not always the case. Many warehouses still use industrial scales for a variety of reasons. For one, they are incredibly tough and can withstand being dropped or knocked around. This is important, as it means that they will not break if they are accidentally bumped or if something falls on them. In addition, they are often waterproof, which is another important feature in a warehouse setting. Electronic scales can be damaged by water, so if there is a spill it is very important to have some industrial scales on hand that can still get the job done. Finally, industrial scales tend to be more accurate than electronic scales. This is especially important when it comes to shipping, as it can be very costly to lose track of items in transit.

Both construction and mining are industries where scale is needed more than most people might expect. That way you can make sure you are not going over your load limit when it comes to moving materials or equipment. In the construction industry, platform scales are often used in order to ensure that machinery can be loaded safely – both when it comes to the safety of workers and to protect the products from damages. In addition, industrial scales may also be used in great numbers when subcontractors must submit their own information about what they have been working on or what they have delivered. This is often the case when it comes to construction projects that are large and complex. 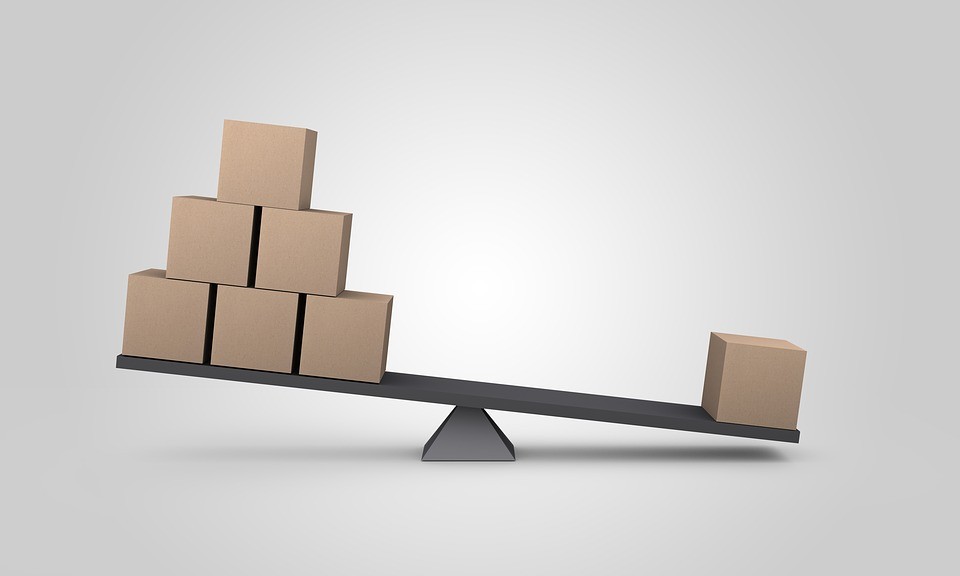 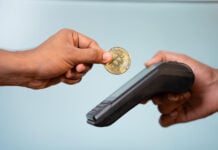