There’s an existing confusion among people when it comes to pocket knives, with many people classifying pen knives and pocket knives.

Pen knives were traditionally used for cutting quill pens. It had a small, razor-edged blade. The blade was also brittle so that it was easily chipped or simply broken– they were often found damaged because people use them to sharpen pencils, for example, and end up taking a chunk out of the blade.

Pocket knives are made to be more durable, so they may be used for other duties such as whittling wood or removing insulation from electrical cables and pipes and a thousand other tasks like ordinary knives.

Additionally, historically, if it has two blades and they are positioned at opposite ends, it is a penknife; if they are positioned at the same end, it is a pocket knife. Both types utilize a tiny ‘pen blade,’ but these days, it is rarely used as such unless you use a quill. If there are more than two blades, the knife is a pocket knife or a specialty knife, like a coachman or sportsman’s knife – but not a penknife.

Why do you need to carry a Knife?

Knives are among mankind’s oldest companions, as they are versatile, strong, and often useful for both indoor and outdoor tasks. The reason for its popularity is quite simple; it’s one of the most efficient tools available. By carrying it at all times, you will have the ability to solve almost any problem that arises and perform a variety of daily tasks.

Pocket knives are considered an essential tool for everyday use and are meant to perform multiple functions. You will find that carrying a pocket knife at all times can be liberating and sometimes life-saving. Please remember to check your local and state laws regarding what you can and cannot legally carry. 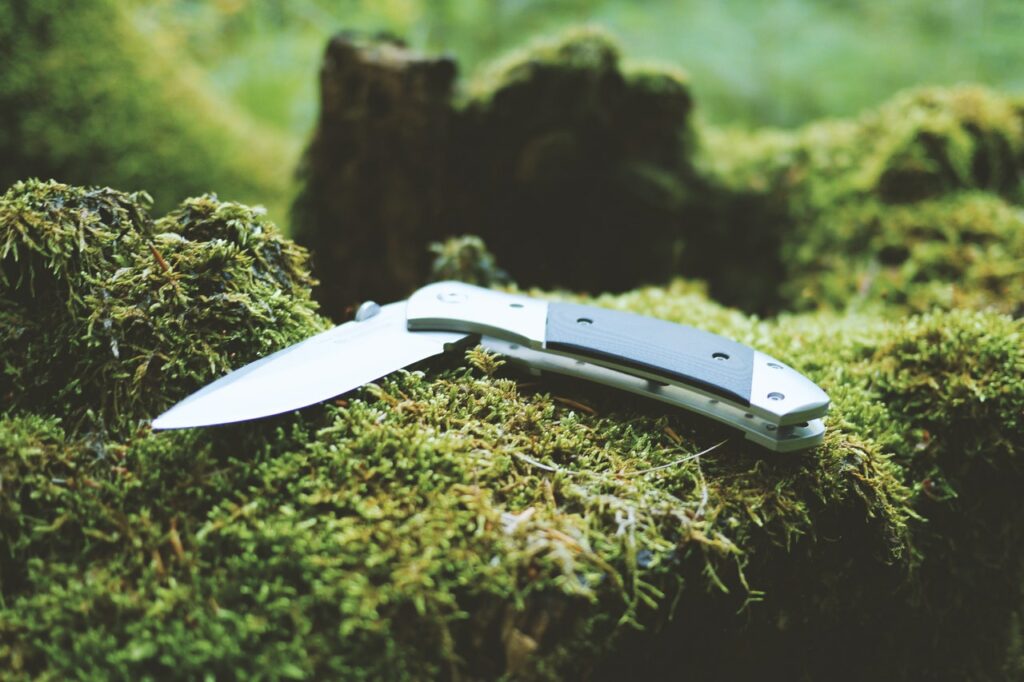 Security, law enforcement, soldiers, and bodyguards often carry around this tool for their self-defense. Having it on hand will not guarantee you safety all the time, but it will significantly increase your chances of surviving a traumatic event when it occurs. Expert cutlers at http://deejo.com/upgradeyourpocketknife recommend getting an automatic sliding knife or a tactical knife for self-defense.

Speaking of safety, it is important to know how to defend oneself, especially if you keep a pocket knife in your pocket. Even though the article does not advocate any type of violence or threats towards anyone, the practice of self-defense is good to have when a critical situation strikes.

Carrying a pocket knife can make everyday tasks somewhat more convenient. It can be used in various situations.

Many people identify with the value the knife represents, especially if it was passed down to them or given to them as a gift. A blade is an excellent idea to have in your everyday kit, as you do not know when you will need it.

Life can be unpredictable, and you might end up in random dangerous situations. Sometimes, unexpected disasters strike, conditions are poor, and roads are slippery. If an accident happens, carrying a pocket knife can help you save your life.

You may be able to sever a bandage from a wound or slice open a seatbelt to release someone trapped in a wreckage. It can also be used to cauterize wounds by heating the blade. Some knives come equipped with glass breakers in case you need to smash a window to escape a dangerous situation.

For Preparing Food and Eating

People traveling often lack the necessary utensils for an outing, whether they are going on a weekend trip or taking a stroll. Thankfully, it can be used as a spoon, a fork, and a cutter at the same time. Not only can you slice cheese, charcuterie, and apples, but you can also open canned goods, beer, and wine bottles.

When it’s time to slice through a fillet, or when it appears time to clean a fish, your knife can make the experience a great one. Using a single tool to slice, dice, and chop all make your life easier.

Wrapping up here because there is so much to be said about pocket knives, from their structure and components to the different examples and names. This useful tool has been around forever, so now it can be said that it has become part of our culture. They are also an indispensable tool, making many tasks around the house and outside much simpler. So if you happen to be one of those people who tend to use nails for practically everything, do yourself a favor and get a pocket knife instead, let those nails rest before you hurt yourself. 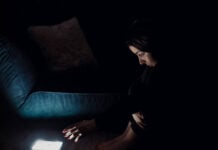 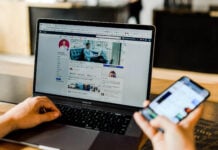 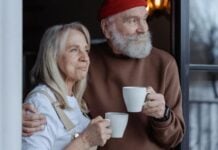 How to Transition to Assisted Living without Compromising Quality of Life