What You Should Know About Optoelectronics

Optoelectronics is a branch of electronics that is specifically concentrated on light-emitting or light-detecting devices. The former leverages voltage and current to produce electromagnetic radiation, particularly for purposes of illumination. On the other hand, the latter is designed to convert the electromagnetic energy they receive into current or voltage, primarily for light sensing or communication. Apart from this, though, read on because this article tackles some more things that you should know about optoelectronics.

One of the most common types of optoelectronic devices is a light-emitting diode (LED). You may even have an LED light strip in your home without being aware that this is an optoelectronic device. Most homeowners opt to use LEDs because they tend to consume less power while producing less heat. Plus, they even last longer than incandescent lamps.

Another type of optoelectronic device is a photodiode, which is a semiconductor light sensor that produces current or voltage as it receives light in its junction. A photodiode can be used as a solar cell, but when it is forward biased, it can act as an LED too. On the other hand, it can also act as a photodetector if it is reversed biased.

Optical fibers are also considered optoelectronic devices, which are often used in telecommunications, sensors, fiber lasers, and biomedical applications, to name a few. These cables have higher bandwidth and boast less signal degradation, which is why they are preferred over other types of cable structures. Because of their flexibility and cost-effectiveness, they are great for mechanical imaging systems too.

Optoelectronics paved the way for a new outlook when it comes to designing satellite systems. They are also utilized to acquire a higher bandwidth for communication purposes. Most optoelectronic devices also consume less power while being cost-effective at the same time. Because of optoelectronic devices, the military, as well as the aerospace industry, have benefited significantly, particularly because of the emergence of optical repeaters and fiber optic networks.

The Difference of Optoelectronics, Electro-optics, and Photonics

Optoelectronics responds to optical power and utilizes optical radiation for its internal operation. On the other hand, electro-optics leverages electrical fields to generate or control optical radiation. Finally, photonics generates or harnesses light. While each of these technologies manipulates light, there is a significant difference in how each process the input it receives to produce the required output. 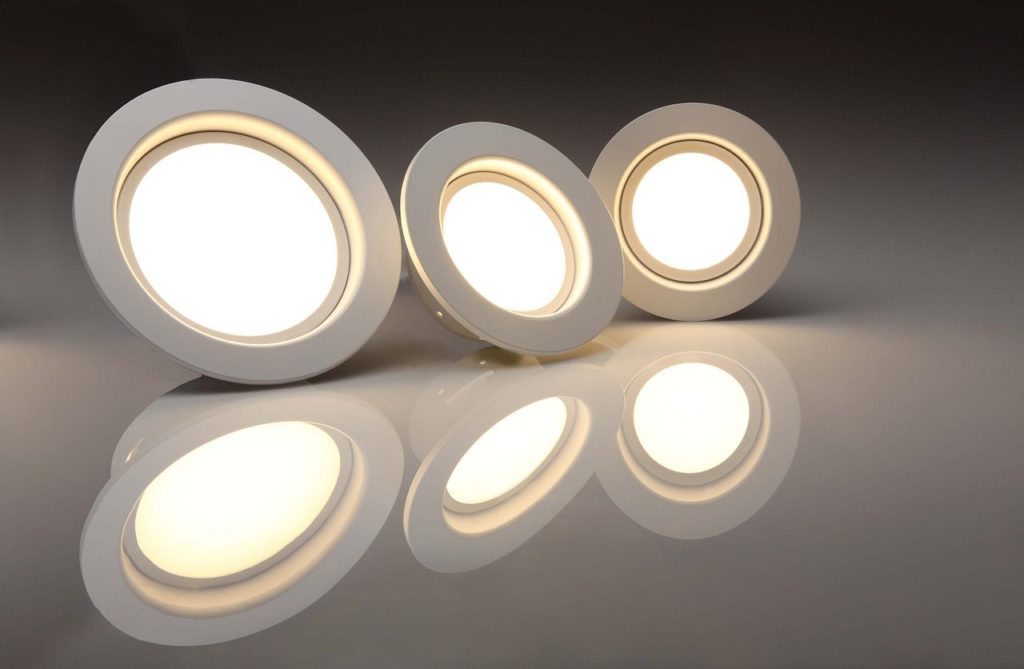 Danor Aliz
Danor Aliz is a lifestyle journalist who enjoys writing about everything luxury. Her favorite subjects are luxury travel and everything that has to do with fashion. In her spare time, she loves to paint and also enjoys her time walking her dog Daisy.
Previous articleThings to Keep in Mind Before Landscaping
Next articleReasons to Go for Genuine Car Parts

Jewelry has always been a staple gift when it comes to Valentine’s Day. A statement piece is no better way to show your nearest...

If you’re new to wearing contact lenses and are a lover of make-up, worry not. It’s perfectly safe to keep wearing make-up alongside your...